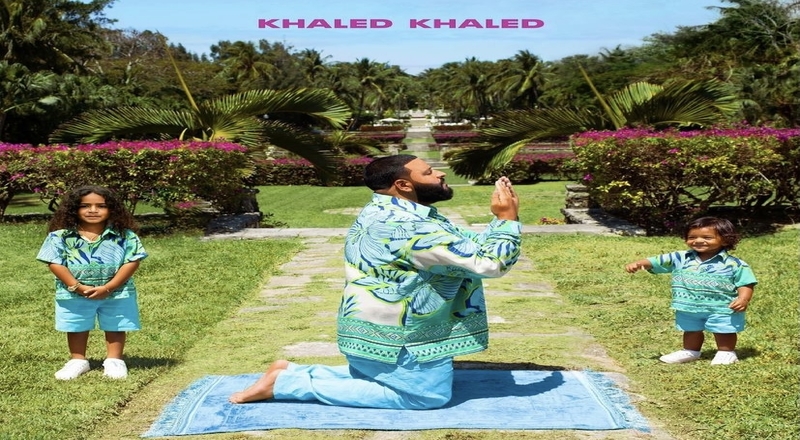 On April 30, DJ Khaled finally put out his 12th his studio album, “Khaled Khaled.” This is after the massive success of his “Greece” and “Popstar” single featuring Drake last summer. Last week, it was projected to be the number one album in the US and now, this is offiical.

According to Chart Data, Khaled Khaled is at the top of the Billboard 200 chart with 93,000 units sold in its first week. 14,000 were in pure sales and 106.87 million on-demand streams were accumulated.

Khaled Khaled contained 14 tracks in total with additional appearances from Cardi B, Migos, H.E.R., Nas, Jay Z, Meek Mill, Lil Baby, Lil Durk, and more. Cardi was revealed as a last minute feature the day before the album’s release as she is on the “Big Paper” record.

Khaled Khaled also marks Khaled’s first number one album since 2017’s “Grateful.” His last album released overall was “Father of Asahd” in 2019, which hit number two on the Billboard 200. Now, Khaled met expectations with this project as he continues to show why he’s one of the biggest icons in the industry.

More in Hip Hop News
Ralo Gets Support From Former Georgia House Representative, Kwanza Hall, as He Sends Letter To Joe Biden Asking For Ralo To Be Pardoned of 2018 Drug Case
Fans on Twitter believe Kandi will never fully bury the hatchet with Porsha; Wait, Kandi said Porsha was on top of her? #RHOA #RHOAReunion