Home » Hip Hop News » DJ Self and Cardi B’s conversation about working on music gets clowned on Twitter, as Self is accused of only wanting her body #LHHNY 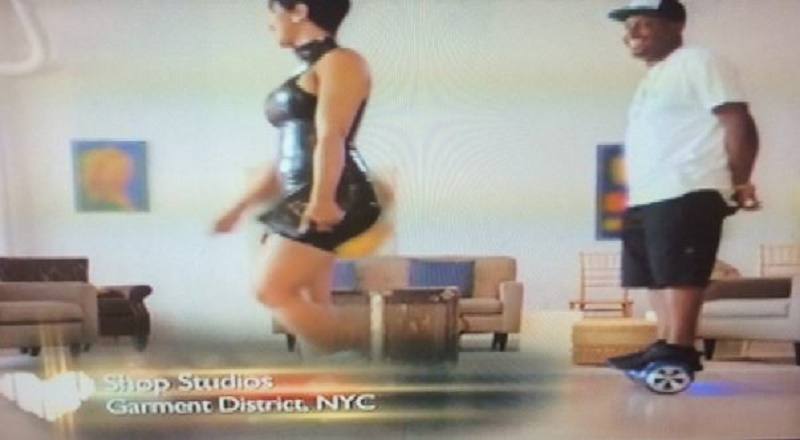 Well-known in New York City on Power 105 and Shade 45, DJ Self made his “Love & Hip Hop” debut, this season. Introduced alongside Cardi B, the two had a special relationship. Friends with benefits, Cardi B expected more from DJ Self, all across the board.

DJ Self was messing with Cardi B, while having Yorma as his primary girlfriend. The situation led to early season fights with the ladies and a falling out with Cardi B. Now focused on her music, Cardi B still expects more from DJ Self, in terms of support.

In tonight’s episode of “Love & Hip Hop,” DJ Self and Cardi B had a conversation about music. DJ Self accused Cardi B of not being properly equipped as an artist, to which Cardi made yet another hilarious comment. Overall, fans on Twitter were having none of it and they clowned the entire situation and accused DJ Self of only wanting to sleep with Cardi B.

Read the tweets about DJ Self and Cardi B below:

More in Hip Hop News
Cisco and Rich get derided on Twitter for fighting over women and Peter gets bashed for sitting down with them and not Tara and Amina #LHHNY
Peter Gunz gets clowned on Twitter after his daughter tells him he should get a vasectomy, fans agree #LHHNY