Home » Hip Hop News » DJ Self is dating Mendeecees’ baby mama, Samantha Wallace? Rumors suggest they will be a couple on #LHHNY season 9 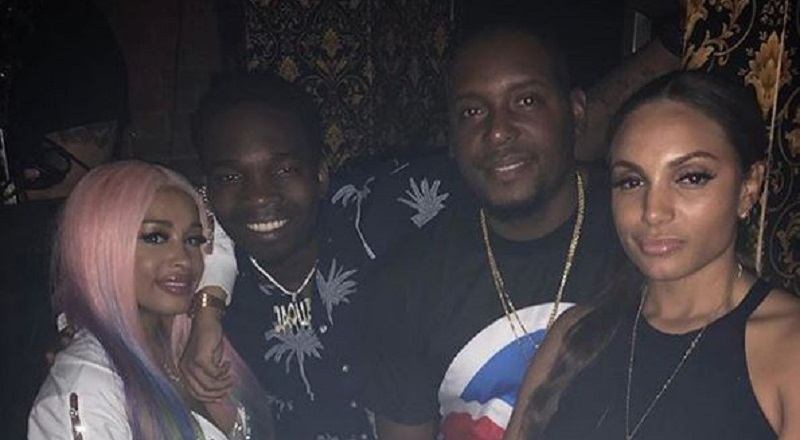 In 2015, DJ Self, known as “The Prince of NY,” joined the “Love & Hip Hop” cast. Season six saw him heavily involved with Cardi B. She told him she would be the biggest name in music, but DJ Self wasn’t taking her seriously.

Samantha Wallace was first introduced as the mother of  Mendeecees Harris’ child. During season five, Samantha and her mother, Kim, debuted on the show. At the time, Yandy was preparing to marry Mendeecees, and he wanted his family on one accord.

Now, several sources have claimed to see DJ Self and Samantha boo’d up, on numerous occasions. When Mendeecees was on the show, he seemed to be friends with DJ Self. This should be interesting Let’s see this play out on the upcoming new season of LHHNY.

More in Hip Hop News
Tia Kemp continues going at Rick Ross, telling fans to drop the “money bag” emoji on his IG comments with #PAYDEMPEOPLE, and tell him to call his son [VIDEO]
“Uncle Drew” is the sixth-highest grossing basketball film of all-time #UncleDrew #UncleDrewMovie