Home » Hip Hop News » DJ Self responds to all the negative comments he’s been getting, in reaction to Cardi B’s success, and he talks about how much he’s given back to people #LHHNY [VIDEO] 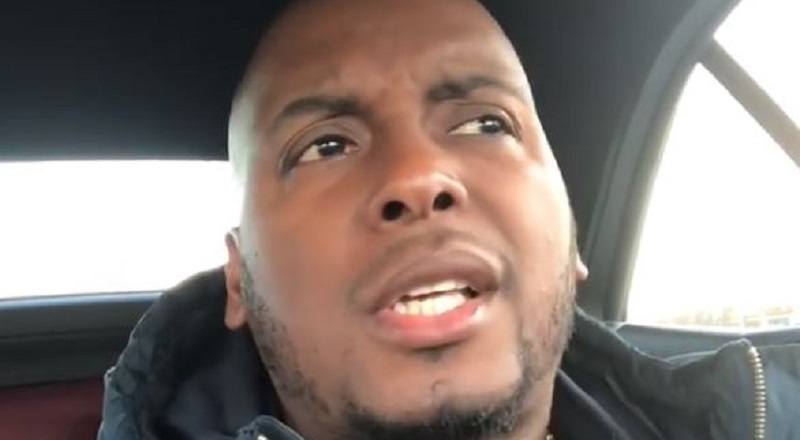 Back in 2015, “Love & Hip Hop” went through some massive changed, sparked by Erica Mena leaving. It wasn’t just her, though, as Cyn also left, along with Joe Budden and Tahiry. That led to Cardi B, DJ Self, MariahLynn, and Young B (Bianca) joining the show.

DJ Self was immediately thrown into a storyline with the female rappers. There was a different kind of push/pull with him and Cardi B, who accused him of not taking her music seriously. Fast forward two and a half years, and Cardi B is the biggest name in music.

A lot of fans have been thinking back on DJ Self and clowning him for not paying Cardi B attention, early on. Already, DJ Self hit back, on Instagram, where he claimed it was all for TV. Now, he has put out a video, where he spoke on all he’s done with Gwinnin, that’s just focused on giving back and creating wealth.