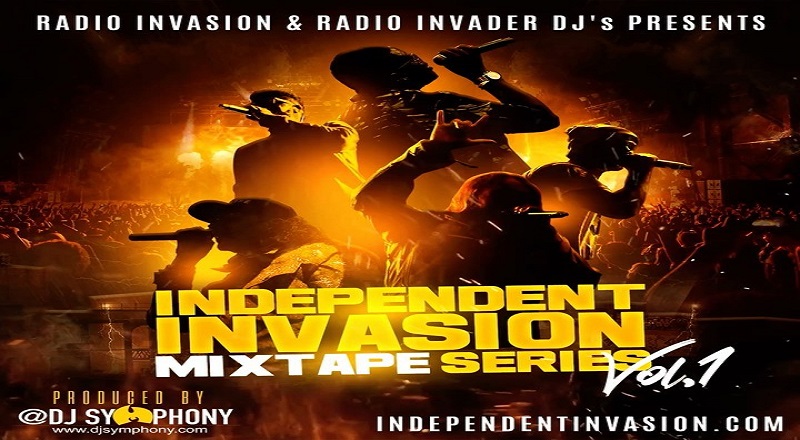 DJ Symphony continues to build, offering his Independent Invasion mixtape, as his latest avenue to assist artists. This project saw Symphony select a list of artists to place on his mixtape series. Through the years, many artists have found success, on these mixtapes.

Hosting a wide variety of artists, DJ Symphony self-released the Independent Invasion Mixtape Series, Vol. 1, and it’s already a success. For the past few weeks, he’s been promoting the project, on social media. It’s been an immediate success, already amassing 100,000 streams, thus helping introduce the next wave of artists to the masses.

More in Hip Hop News
Pardi and Meg! Fans on Twitter are now showing Pardison Fontaine love, after Megan Thee Stallion confirms they’re dating, says he’s a good boyfriend, and after he went all out for her, on Valentine’s Day; Fans on Twitter point out how he used to date Kash Doll
Pop Smoke’s 2019 Breakout Hit Single, “Dior,” Officially Certified 3x Platinum in The US on Same Day as 1-Year Anniversary of His Death