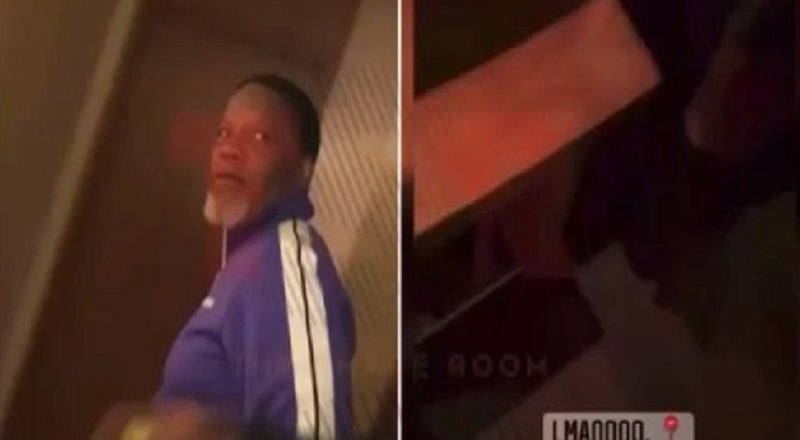 DL Hughley accuses Theophilus London of following him to the bathroom

Every year has its own bizarre set of circumstances. In 2022, Kanye West having beef with D.L. Hughley is the first major story. During an interview, DL Hughley was asked his opinion about Kanye West. In turn, Hughley said Kanye West was obsessed with Kim Kardashian.

DL Hughley accuses Theophilus London of following him to the bathroom