Home » Hip Hop News » DL Hughley gives special message to black women, celebrating Kamala Harris being the VP pick, saying they asked for a seat at the table, and took it, adding that black men can learn a thing or two [VIDEO] 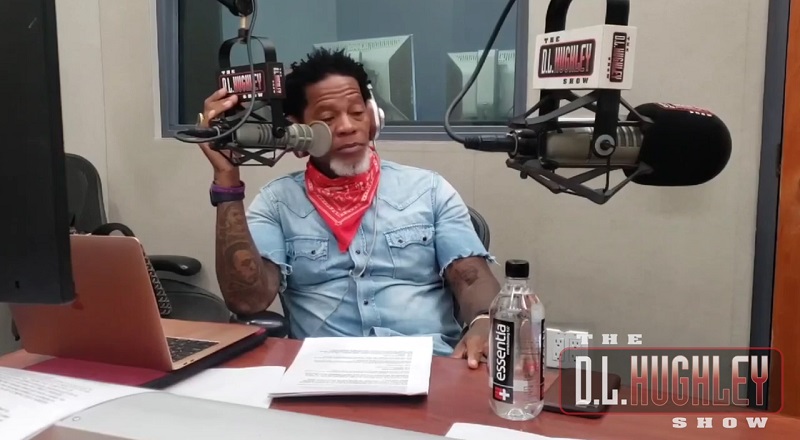 Yesterday, history was made, when Joe Biden selected Kamala Harris as his running mate. While she is not the first female to be selected as a Vice Presidential pick, she is the first black woman, Indian-American, and Asian-American. Those latter two feats are firsts, overall.

If elected, Kamala Harris will be the first black woman to become Vice President of the United States. That is historic, and a long time coming, given the sacrifices black women have made for this country. None of this went unnoticed by DL Hughley.

Yesterday, on his radio show, DL Hughley offered a congratulations, not just to Kamala Harris, but all black women. Acknowledging this as a long time coming, Hughley said black women have asked for a seat at the table, and they now have it. The popular host also said black men can learn a thing, or two, from black women.

Watch the entire video below and see DL Hughley’s IG post below:

More in Hip Hop News
Viola Davis celebrates her 55th birthday, sharing photo of plantation house, where she was born, saying she now owns it all, leading people to believe the St. Matthews, South Carolina plantation was owned by Davis, but she says she did not buy the place, she owns her story [PHOTO]
Jordyn Woods spotted on date with Karl-Anthony Towns, in Calabasas, after alleged breakup from Devin Booker