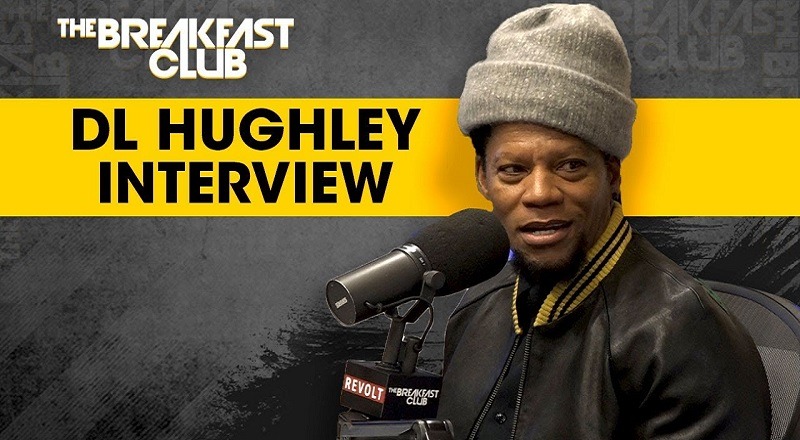 Aside from “The Breakfast Club,” DL Hughley has the number one morning radio show in urban America. Their shows are the most-popular in the culture. This platform has given rise to many of the newest innovations, and public figures.

DL Hughley, long before the election of Donald Trump, was the most-outspoken media personality against him. Since he has been in office, it has been Hughley showing him no mercy. Also, he has remained vocal about Bill Cosby, among other topics.

Recently, DL Hughley returned to “The Breakfast Club,” where he talked to Charlamagne Tha God and Angela Yee. The interview centered around the racial controversies and Bill Cosby’s prison sentence. Before he would leave, he also spoke on Trump, and the midterm elections.