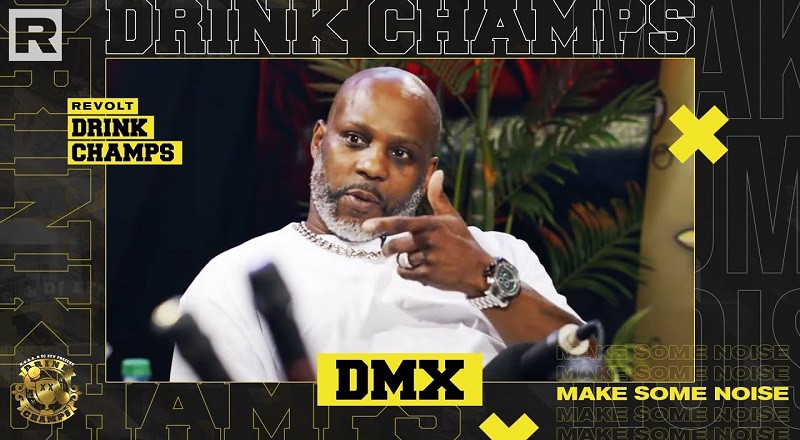 There was a time, when DMX was the biggest rapper in the game. Back in 1998, DMX dropped his debut album, and took over the game. The year of 1998 saw X and his former group-mate, Jay-Z, completely owning the game.

DMX would begin a gradual decline, with a retirement in between, and would fade from relevance by 2008. Since then, DMX has settled into his legendary status. Now, he is back at Def Jam, preparing a new run.

Recently, DMX sat down with N.O.R.E. and DJ EFN, for another “Drink Champs” episode. DMX discussed being back on Def Jam and his new album boasting a posthumous Pop Smoke feature, along with Griselda making an appearance. X also spoke on his history with Jay-Z, Ja Rule, Kurupt, Foxy Brown, his marriage, his kids, meeting Prince, Bono being on his new album, doing Verzuz with Snoop Dogg, Aaliyah, and more.