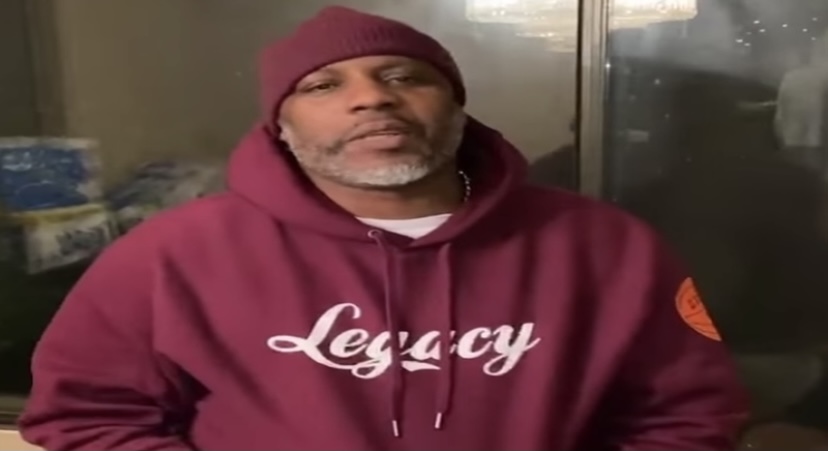 Last Friday, DMX suffered a heart attack accused by a drug overdose. The hip-hop legend has since been admitted to a hospital in White Plains, NY. DMX has since been on life support despite other conflicting reports that claimed that he was breathing on his own.

On Monday, a prayer vigil was held at the hospital. DMX’s loved ones began to start coming in to visit him  on Tuesday night and began to leave close to 10pm. Now, there is more information surfacing regarding his brain activity and next steps.

According to TMZ, DMX is still in a coma as his condition hasn’t changed much. This was confirmed by his manager, Steve Rifkind. Tests will also be conducted on Wednesday to determine the “level of brain function.” TMZ reported before that DMX’s prognosis is “not good” so the tests conducted will likely determine what his family does in terms of life support continuing.

“DMX is currently on life support and in a coma,” Rifkind explained. “There are multiple people with inaccurate information about his well-being and it is not helpful and productive. Tomorrow he will undergo further tests on his brain function and his family will determine what’s best from there. We appreciate your prayers and support.”

More in Hip Hop News
Lil Tjay Reveals Cities, Venues, and Dates For “Destined 2 Win Tour” Coming This Summer
Southside is reportedly under investigation, over his threatening comments towards Kodak Black, after his Tallahassee shooting