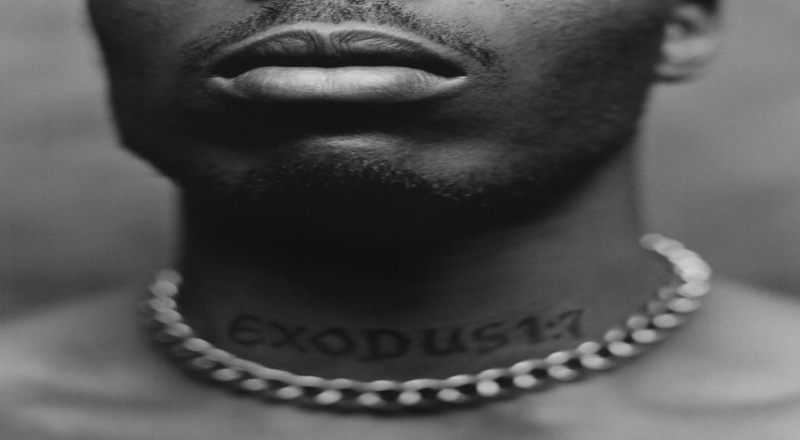 The last time that DMX put out an album, it was back in 2012 with his “Undisputed” album. That went on to debut at number 19 on the Billboard 200. For Exodus, there has been a lot of approval but it didn’t seem to translate into sales.

Swizz also spoke on why Pop Smoke didn’t appear on Exodus as planned. He took to The Breakfast Club to say that the verse from Smoke they planned on using ended up being featured on someone else’s song.

More in Hip Hop News
Nicki Minaj Shows Love To Coi Leray, By Saying Fans Are Getting To Know Coi, After Not Getting Applause at Her Houston Concert [VIDEO]
Bow Wow Continues To Call Out Soulja Boy, as They Prepare For Verzuz Battle; Says He Will “Beat Soulja’s A*s” Using His “Beware Of Dog” Album