Home » Hip Hop News » Doja Cat appears to still want to quit music, but is still fulfilling obligations, such as performing on The Weeknd’s After Hours Til Dawn Tour 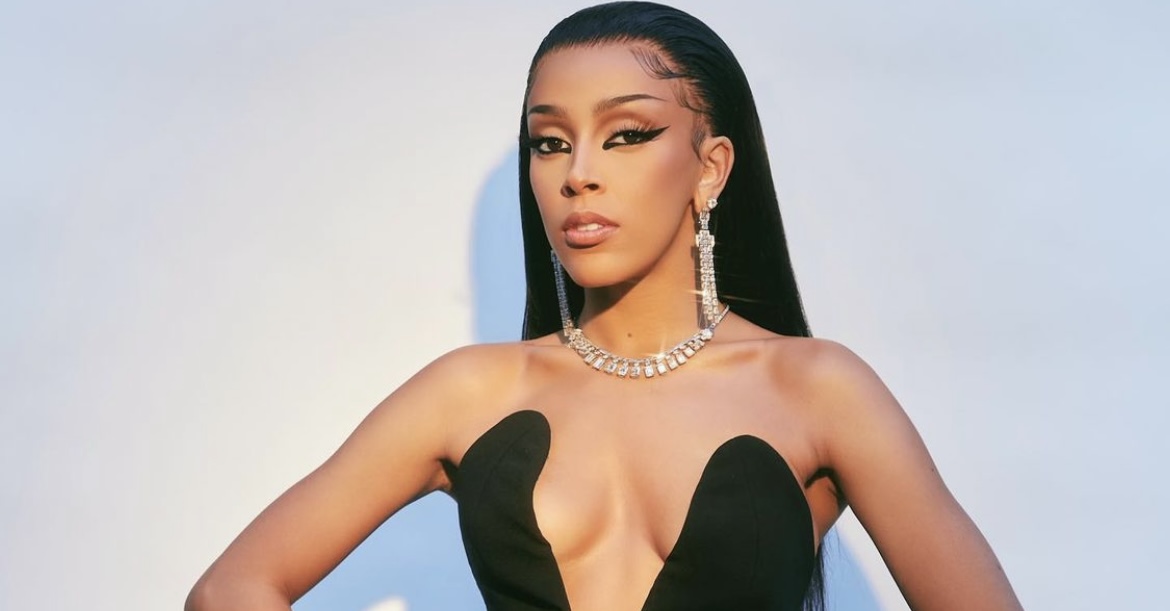 Doja Cat doubles down on wanting to retire from music

Last week, Doja Cat took to social media to shockingly said that she wanted to retire from music. This was due to criticism of having to cancel a concert in Paraguay, due to bad weather. Doja also didn’t like how she performed in Brazil, in the next show. She did perform there again the following night, though.

This week, Doja has maintained her stance of wanting to leave the music industry. Today, she is doubling down on that, as well. She explained how she wants to still fulfill current obligations though, such as guest performing on The Weeknd’s After Hours Til Dawn Tour, as well as video shoots.

“For those who are seeing me at the after hours tour, i’m not bailing. But me not bailing doesn’t mean my ass isn’t gonna disappear right after. i still got shit i gotta do. and a lot of y’all think cuz i post a fuckin picture it means i’m not out. Pic doesn’t = music GOOFY.”

This comes after Doja recently collaborated with Tyga on the new “Freaky Deaky” single. Doja had a massive 2021 as well, with her “Planet Her” album, and hit singles such as “Kiss Me More,” featuring SZA, “Get Into It (Yuh),” and “You Right,” featuring The Weeknd. Doja is also nominated for eight Grammys, this weekend.

Doja Cat doubles down on wanting to retire from music