Home » Hip Hop News » Doja Cat has beef with Cardi B? Rising artist mocks Cardi, imitating and clowning her flow on one of her songs [VIDEO] 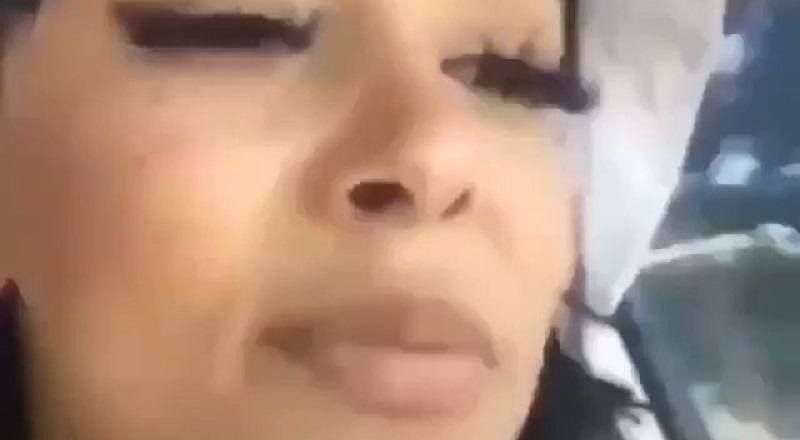 In the wake of Cardi B taking over the game, she enjoyed a historic run, with nearly 100% support from all fans. Reaching the top of the game, now Cardi is dealing with her fair share of backlash. There was the tension with Nicki Minaj and now others speaking out.

Doja Cat is one person who has risen to prominence in this era, which has Cardi B considered the leader. Her music has gained a niche audience and it is still growing. The growth Doja Cat is receiving is great, but not the lightning in a bottle that was Cardi, two years ago.

If this video is to be taken seriously, Doja Cat is taking some serious shots at Cardi B. In her car, Doja Cat is bumping some Cardi, but she doesn’t seem to be doing so, as a fan. Instead, she is mocking Cardi’s voice, rapping to her lyrics in a very demeaning manner to Cardi.

Continue Reading
You may also like...
Related Topics:cardi b, doja cat, nicki minaj

More in Hip Hop News
Alberto Miguel Rodriguez Mota is identified as the man accused of paying for attempted hit on David Ortiz, earlier this month
Lil’ Scrappy addresses “Love & Hip Hop Atlanta” getting backlash over #MTVAwards win, saying Johnny Bananas tried to push him out of the way, but got kicked out, instead