Home » Hip Hop News » Doja Cat reveals that she goes through nicotine addiction, and had to get surgery on her tonsils, due to getting infected before BBMAs; Says fans might get “bad news” soon 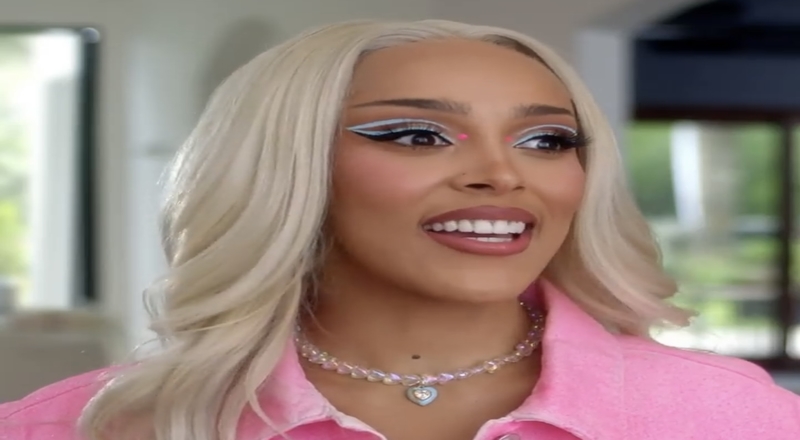 Doja Cat says she had surgery on her tonsils after infection

Doja Cat continues to be one of the biggest artists in the world. Last weekend, she took home four wins at the 2022 Billboard Music Awards, as well. These included categories in Best R&B Album, Best R&B Female Artist, Best Viral Song, and Best R&B Artist.

On Friday, Doja did reveal some concerning information on Twitter, though. Doja says that her tonsils got infected before the BBMAs, and started to get a huge growth on it. That came after she drank vine and was vaping, all day long. Doja got surgery on her tonsils, on Friday.

“Dr. just had to cut into my left tonsil. i had an abscess in it. my whole throat is f*cked so i might have some bad news for yall coming soon. Nah so my tonsils got infected before bbmas and i was taking fuckin antibiotics but forgot that i was taking them and then i drank wine and was vaping all day long and then i started getting a nasty ass growth on my tonsil so they had to do surgery on it today.

Doja also explained the process, and how painful it was. She did note that she is okay now, though. Hopefully, this doesn’t prevent her from being able to release new music, for a while. Doja interacted with her fans on Twitter about this, and revealed that she has a nicotine addiction, and can’t just give up vaping completely, but is trying.