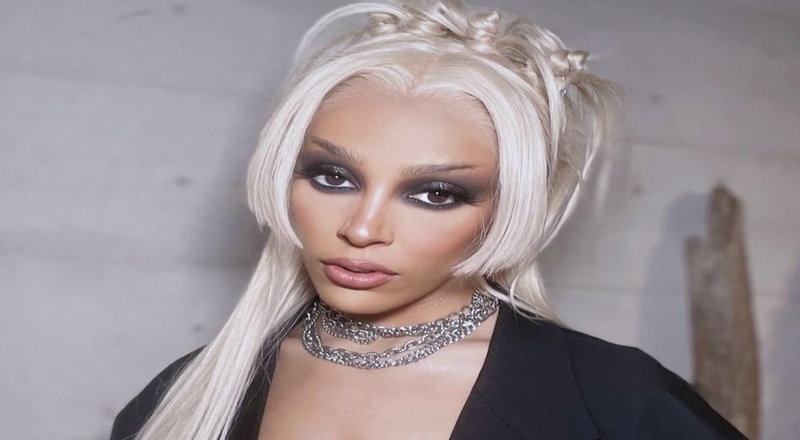 Doja Cat has had a massive 2021, as she’s scored one of the top singles and albums in the country. This includes her “Kiss Me More” single ft. SZA, along with “Need To Know” and “Get Into It (Yuh).” These all appeared on her third studio album, “Planet Her,” which was the number two album in the US.

Doja also appeared in a new interview with Rolling Stone, where she discussed one writer’s block moment. This came way back in 2017, when she was working with Billie Eilish. This was for Billie’s “Bellyache” song, from the “Don’t Smile At Me” EP.

In this moment, Doja just couldn’t come up with lyrics for this record. Despite the song taking off, Doja was still very happy for Billie.

“I remember thinking it was so cute. I loved it. I just couldn’t think of anything to write. It was one of my writer’s-block moments .I remember seeing that song blow up and thinking, ‘Good for her. That’s awesome.’ I don’t think the song was for me, though. It was quite hard to write to.”

More in Hip Hop News
Cardi B Dolls Won’t Be Sold, Due to Quality Concerns, and Manufacturing Delays
Lil Durk Proposes To His Girlfriend, India Royale, in Chicago [VIDEO]