Home » Hip Hop News » Doja Cat Says She Had COVID-19 But Has No Symptoms Now; She Clowned Everyone Back in March Over The Fear of The Virus [VIDEOS] 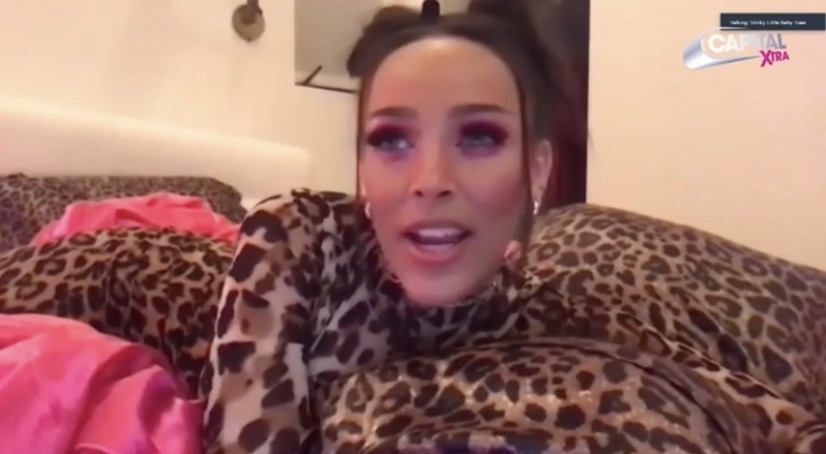 Doja Cat has been one of the biggest breakout stars in 2020 but met a lot of controversy in May. She was shown to have been in racist chat rooms and on Tiny chat with racists. People also dug up a racist song title from 2015 titled “Dindu Nuffin” which supposedly actually mocks police brutality victims.

Doja also mocked COVID-19 in March and laughed at everyone who was scared of the virus. Now, she revealed that she did have the Rona in a new interview she just did with Capital XTRA.

“It’s been alright. I’ve stayed at home. I got COVID. “Honestly, don’t know how this happens. I guess I ordered something off Postmates. I don’t know how I got it but I got it.”

Doja initially mocked everyone for being fearful of the virus when the pandemic first started in March. She went on Instagram Live and said “I’m gonna get corona. Then I’m gonna get a Corona ’cause I don’t give a f*ck about corona, b*tch!”

At this point, Doja has recovered and hasn’t been showing any symptoms of the virus. She’s had a very good 2020 musically though as her “Say So” remix with Nicki Minaj ended up as the No. 1 song in the country. Stay masked up, y’all. Check out Doja speaking on catching the Rona and her clowning people in March below.

Continue Reading
You may also like...
Related Topics:COVID-19, doja cat

More in Hip Hop News
Kanye West Says He Will Beat Joe Biden Off of Write-In Votes
Kanye West Apologizes To Kim Kardashian For Bashing Her on Twitter This Week Which Sparked Divorce Rumors – “Kim I Want To Say I Know I Hurt You. Please Forgive Me”