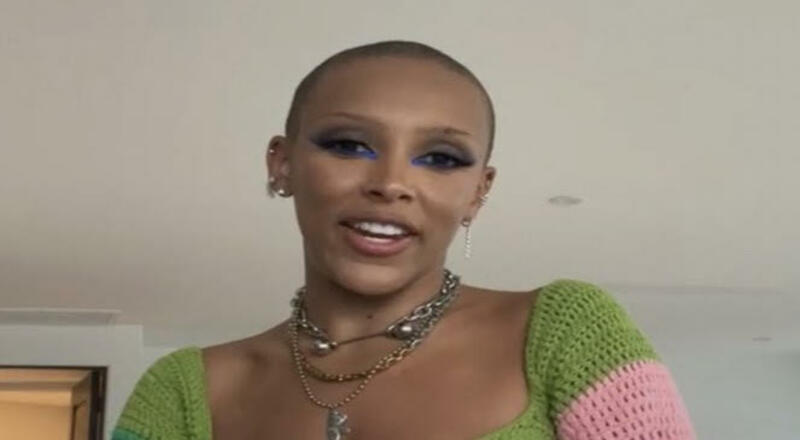 Doja Cat is always active with her fans on social media, particularly on Twitter and Instagram. On Thursday night, Doja also hopped on Instagram live, where she debuted a new hairstyle.

Doja revealed that she shaved her head, as many fans enjoyed the new change to her hair. Doja was also all smiles, as she was also shaving. Doja also went on to shave off her eyebrows.

This has been an interesting summer for Doja, as she had to have tonsil surgery. This came after her tonsils got infected, before the 2022 Billboard Music Awards. This caused her to drop out of The Weeknd’s “After Hours Til Dawn” Tour, as well as upcoming scheduled festival performances. Doja is looking to get back on stage as soon as her health permits, though.

Doja has released three singles this year, which have been “Celebrity Skin,” “Freaky Deaky” featuring Tyga, and “Vegas.” Vegas has soared in popularity, due to the song appearing on the “Elvis” movie soundtrack. Vegas is currently number 28, on the Billboard Hot 100 chart.

Check out Doja Cat’s new hairstyle, which was revealed on her latest Instagram Live session, below.