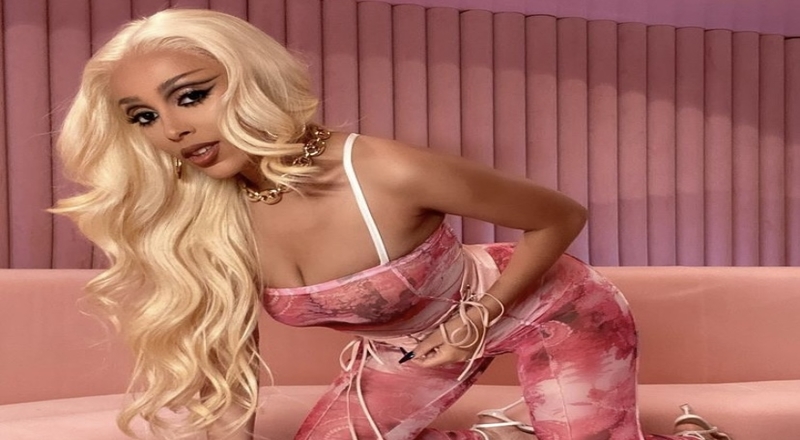 The AMAs continue to air on ABC from Los Angeles with the latest round of awards being handed out. One category that people are heavily discussing on social media now is Favorite R&B/Soul Artist. This went to pop sensation, Doja Cat.

This announcement surprised many on social media due to the fact that Doja isn’t labeled as an R&B or Soul artist. She also won this award over Summer Walker and Jhené Aiko. The thought coming into tonight were that Walker or Aiko would take home this award.

Doja also went on to win in the New Artist of the Year category at the AMAs. She scored the victory over Lewis Capaldi, DaBaby, Lil Baby, Roddy Ricch, and Megan Thee Stallion. This also came as a surprise to viewers but pop artists typically see more luck at award shows.

Doja ended up turning into a star this year with the success of her 2019 single, “Say So.” This appeared on her sophomore album, ‘Hot Pink,’ that year. Say So ended up receiving a remix with Nicki Minaj as it became the No.1 record in the country. Hot Pink originally peaked at No. 9 on the Billboard 200 chart.

Continue Reading
You may also like...
Related Topics:AMAs, doja cat

More in Hip Hop News
Cardi B and Megan Thee Stallion Win at #AMAs For Favorite Rap/Hip-Hop Song With “WAP”
Gucci Mane reportedly regrets playing “Truth” at #VERZUZ, against Jeezy, calling it “disrespectful,” and says he shouldn’t have done that