Home » Hip Hop News » Doja Cat’s “Planet Her” Album, Debuts at Number Two, Behind Billie Eilish’s “Happier Than Ever,” on Billboard 200 Chart This Week, After Originally Being Projected to Finally Reach Top Spot 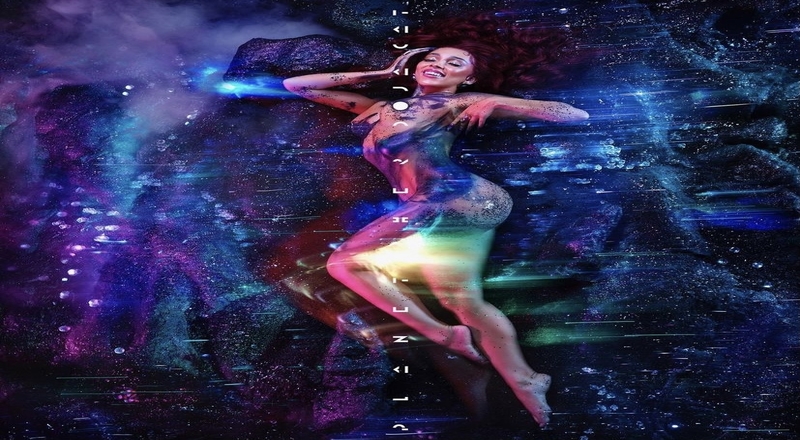 A few days ago, it was reported by Chart Data, that Doja Cat’s third studio album, “Planet Her,” would finally claim the number one spot, on the Billboard 200 chart, this week. this comes after it originally debuted at number two, in June, and stayed at that position, for two weeks.

Now, the final numbers are in, and Doja fell short of claiming her first number one album. According to Chart Data, Billie Eilish’s “Happier Than Ever,” is at number one, for the third straight week. It totaled 60,000 units sold over the past week.

Planet Her ended up selling 59,000 units, in the last seven days. Billie’s album ended up making history, by becoming the first album by a female artist to spend its first three weeks on the Billboard 200 at #1 since Taylor Swift’s ‘folklore‘.

Despite falling short of the number one spot on the Billboard 200, Planet Her has still been one of the biggest albums in the world. It was led by hit singles such as “Kiss Me More” ft. SZA, and “Need To Know.” “Ain’t Sh*t” has also been another buzzing record from the album. Star-studded features were also included, such as The Weeknd, Young Thug, and Ariana Grande.

Billie’s “Happier Than Ever” is her second consecutive number one album. It was headlined by hit singles, such as “Your Power,” “My Future,” and “Therefore I Am.”

Continue Reading
You may also like...
Related Topics:billie eilish, doja cat, featured, happier than ever, Planet Her