Home » Hip Hop News » Dominique Penn announces she has developed an app, @discreezips, that will allow women to check their menstrual cycles, and track their pregnancies [PHOTO] 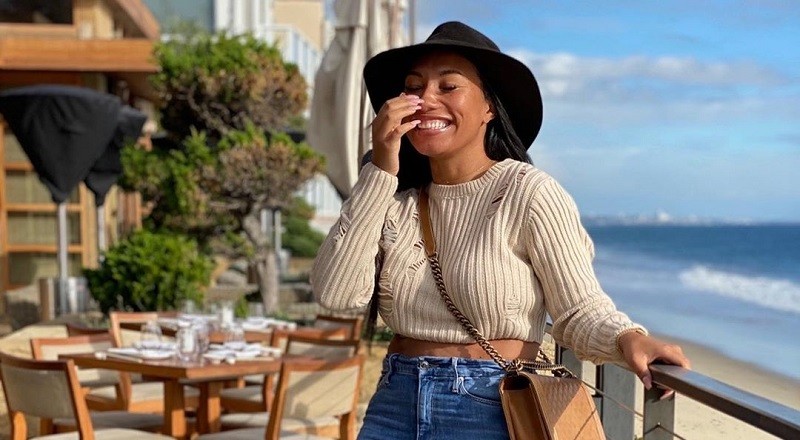 Four years ago, Dominique Penn was introduced on E!’s series, “WAGS,” where she became a household name. Though the series ended, in 2018, the messiness didn’t. Over the years, Dominique has found herself tied to all kinds of drama.

However, these reality TV stars have been masterminds at transforming drama into success. On “Love & Hip Hop,” K. Michelle and Cardi B took their audiences to the top of the music charts. With E!, Kylie Jenner launched a multi-billion dollar cosmetics company.

Dominique Penn also hails from E! and she has a new business venture that will actually help improve lives. Last week, she announced she developed an app that will help women track their menstrual cycles and pregnancies. The name of this app is @discreezips and her goal is to make this one of the top apps by 2021.

More in Hip Hop News
Faith Evans Says on Lifetime’s #HopelesslyInLove That 2Pac Wanted Oral Sex From Her Before She Got $25k For Hook on “Wonda Why They Call You B*tch;” Social Media Wants To Know Who is Actually on The Song
600 Breezy claims he broke up with Sky, after being on MTV’s “Teen Mom,” claiming she couldn’t handle it looking like he was in a relationship with someone else #BlackInkCrew