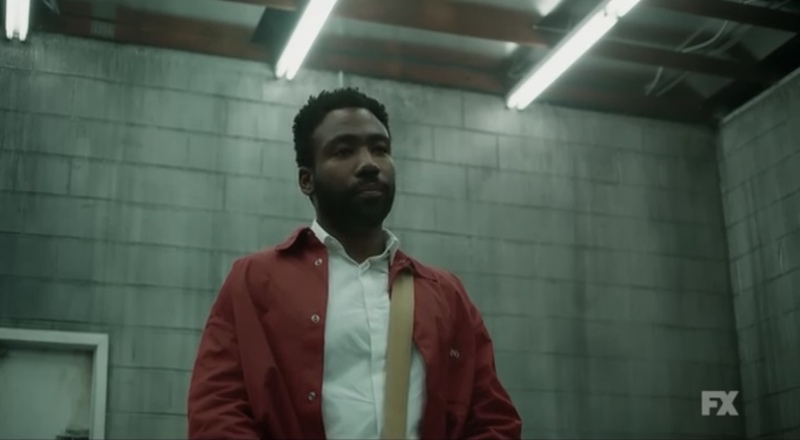 Donald Glover denies that “Atlanta” is only for white people

On Tuesday, Donald Glover released the official trailer for the fourth and final season of his hit TV series in FX, “Atlanta.” This comes after season three concluded, this spring. Fans initially waited three and a half years, for season three to finally arrive.

Now, Atlanta season four is officially set for a September 15 release date. Glove also spoke on the TCA panel for Atlanta again, on Tuesday, according to Deadline. There, one topic that Glover spoke on, was the view by some that Atlanta is “only for white people.”

“To be real, if you’re online, everybody’s gonna have an agenda on some level,” Glover said. “It would be silly to say that sometimes what people say doesn’t affect you because — especially being Black — I feel like a lot of the Black criticism bothers me only because it sounds like [it’s from] Black people who don’t really know what we’ve been through.”

“To say it’s only for white people, it’s like we’re cutting ourselves down which is kind of wack to me,” Glover added.

Check out the official trailer for season four of Atlanta, below.

Donald Glover denies that “Atlanta” is only for white people