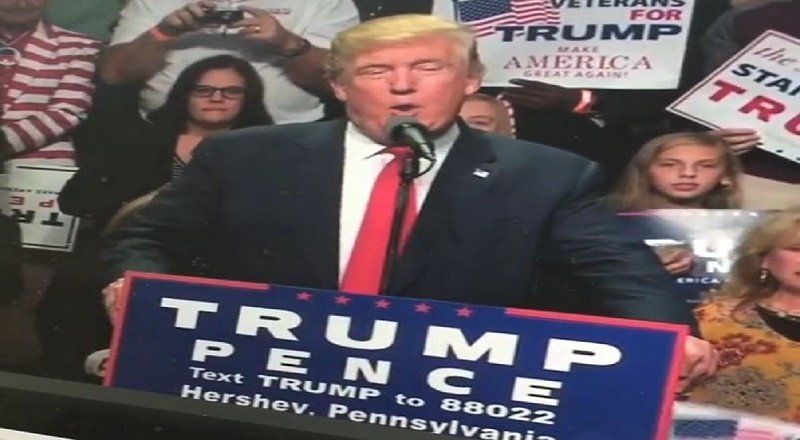 As this bizarre presidential election comes to a close, Hillary Clinton brought out the big guns to win Ohio. Whether or not it actually worked remains to be seen. However, Donald Trump was well aware of what his opponent was trying to do.

Donald Trump has absolutely no chill, which he has proven over the past year and a half. The business mogul turned reality star tells it like it is with no filter. While it is unorthodox, he did win the presidential nomination and is on pace to win more states than his predecessor.

Hillary Clinton’s rally included performances from Jay Z, Beyonce, Jennifer Lopez, Big Sean, Chance The Rapper, J. Cole, Alicia Keys, and many others. While it was entertaining, Donald Trump was very unimpressed. During his rally in Wilmington, this morning, Trump poked fun at this.