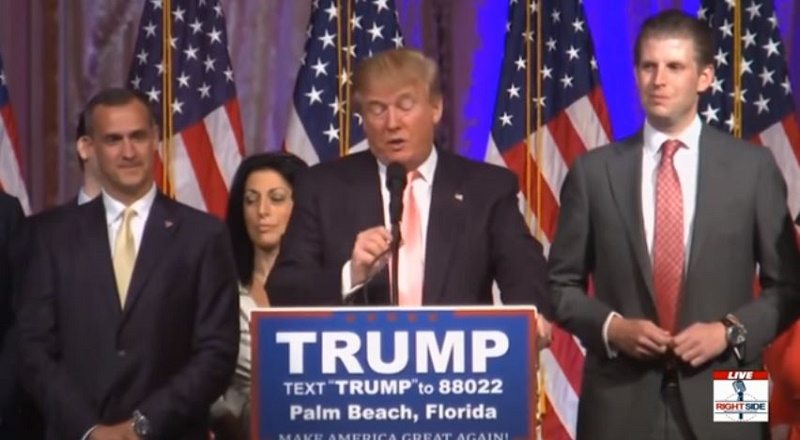 When a person enters the spotlight, they should expect to see some form of backlash. For well over twenty years, Donald Trump has been in the spotlight, moreso since “The Apprentice” began. But, Donald Trump was never a presidential candidate, until this election cycle.

Politics is often described as a dirty game, by outsiders, and all kinds of dirt is pulled up on the candidates. Donald Trump is the most-discussed candidate and has been all election season. Now, there are women who have come forward to accuse Trump of sexual assault.

The latest complaint against Trump comes as a Jane Doe, but the women are not going away. One attack, which was reported as “savage” came in 1994. Another woman, who worked with a Trump associate between 1991 and 2000 said she would recruit girls for Trump and his associate.