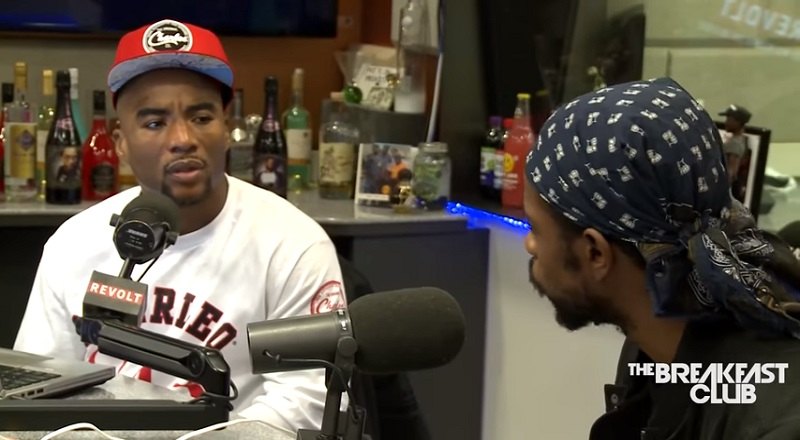 Earlier this week, LaKeith Stanfield had something to say. The actor, arguably best-known as Darius on “Atlanta,” called out the leading black media. This list included The Shade Room, Worldstar, and prominently, “The Breakfast Club.”

LaKeith Stanfield went all the way in, calling these “black” media outlets “anti-black.” Of course, this was going to warrant a response from “The Breakfast Club,” with Charlamagne Tha God hosting the show. This morning, “Donkey of the Day” went to the rising actor.

A few years ago, LaKeith Stanfield appeared on “The Breakfast Club,” where he did a freestyle that Chalamagne Tha God panned. That, along with other research, led to Charlamagne going in on LaKeith. The fans on Twitter were listening, finding the whole thing hilarious, and also agreeing, saying Stanfield deserved it.

Read the #donkeyoftheday tweets below: