Home » Hip Hop News » Donna Francis, the fake doctor, who gave butt injections to Kelly Mayhew, running and leaving her to die, gets sentenced to a year in prison, as judge tells her she got away with murder; Mayhew’s mother plans to take the case overseas 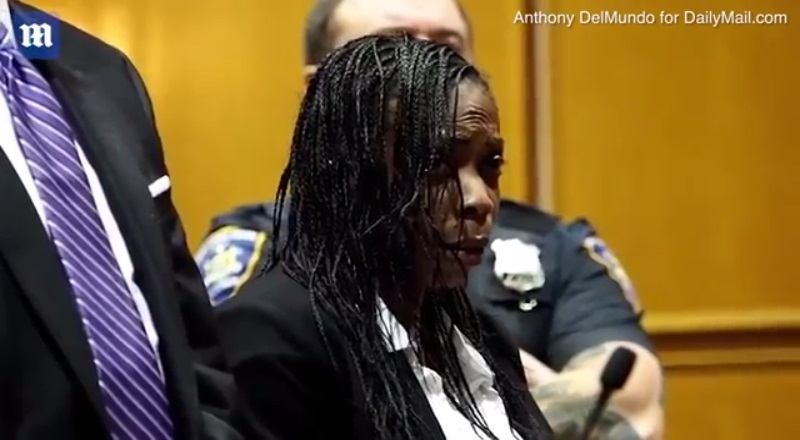 Everything about this situation is messed up, as Donna Francis was sentenced to a year in prison. This follows a 2015 encounter with a woman named Kelly Mayhew, who was looking for butt affordable enhancements. That led to her meeting Donna Francis, big mistake.

Kelly Mayhew ordered butt injections, for $1,100, off eBay, which led to her meeting Donna Francis, a woman who claimed to be a plastic surgeon. The two met in a Queens basement, where the procedure took place. Here, Francis didn’t properly give the injections.

The silicone seeped into Mayhew’s bloodstream, and Donna Francis fled the scene, leaving the woman with her mother. As the mother called 911, Francis refused to give an address, hopping a plane to London, the next day. She stayed there, until she received a deal, earlier this year.

Recently, Donna Francis was sentenced to a year in prison, where the judge, Kenneth Holder, told Francis she got away with murder. Mayhew’s family was also outraged, dismissing Francis’ apologies, saying she was only sorry she got caught. In addition to this, Mayhew’s mother is pursuing this case overseas, in London, where Francis hid for four years.