Home » Hip Hop News » Donnell Jones is trending on Twitter, after Noah (Luke James) did a cover of “Where I Wanna Be,” but #STAR said he recorded it 3 days ago, and fans say he “f*cked it up” 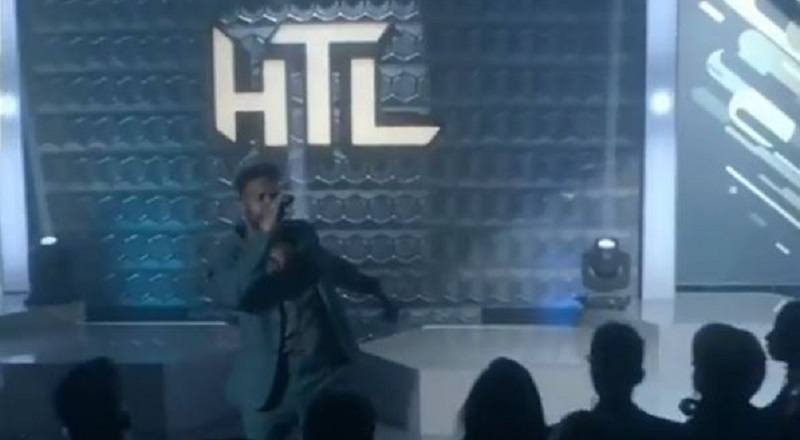 Tonight, “STAR” also returned for the second part of its second season, and it also has drama. Fans may remember Cotton (Amiyah Scott) being “killed” by Omari. As television viewers, that was too easy for a main character to be killed off.

Elsewhere, Star (Jude DeMorest) and Alex (Ryan Destiny) have gotten involved in a love triangle with Noah (Luke James). This led to Simone (Brittany O’Grady) confronting him, telling him to leave both alone. But, tonight, Noah was being dragged for another reason.

Tonight, the character of Noah performed, introducing “his” “new” single, “Where I Wanna Be.” Fans immediately knew it as Donell Jones’ “Where I Wanna Be.” While they love “STAR,” they hated Noah’s rendition of the song, with one person even saying he “f*cked it up.”

Read the tweets about Donell Jones below: