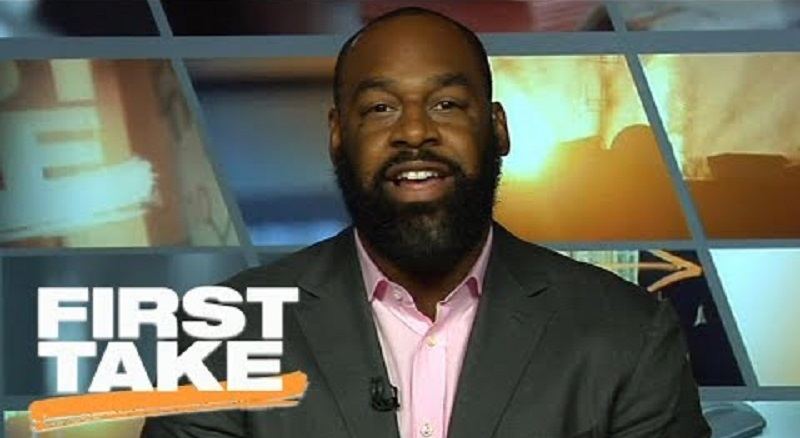 The bad news keeps coming for everyone getting caught in these sexual harassment scandals. Before the end of 2017, ESPN served up suspensions to a great number of their hosts. Among them was retired franchise player, Donovan McNabb, who is a commentator.

Donovan McNabb made major waves, when the Philadelphia Eagles went to the Super Bowl, under his leadership. He got them there, despite his problems with Terrell Owens. Later, he did what many former athletes do, and joined sports commentary.

Recently, Donovan McNabb received bad news from ESPN. He has officially been served his walking papers. The popular commentator was officially fired from ESPN, over the sexual harassment allegations.