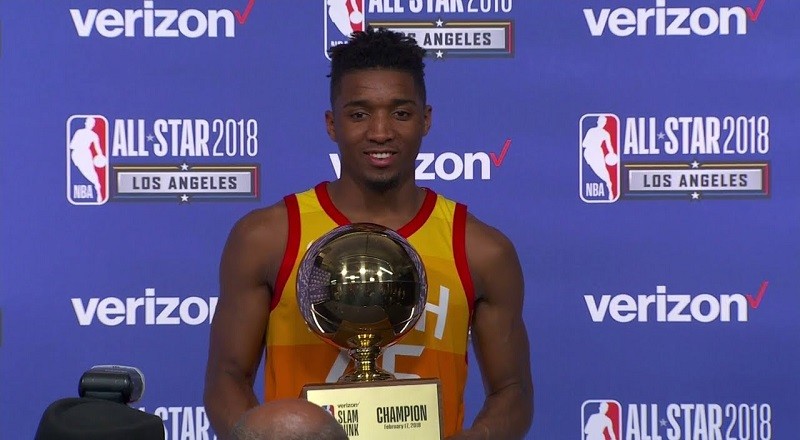 With the way it’s looking, Donovan Mitchell is going to be the Rookie of the Year, this year. After losing Gordon Hayward, the Jazz were projected to be one of the NBA’s worst teams. But, Rudy Gobert stepped up and Donovan Mitchell was drafted.

Donovan Mitchell has also stepped up, going from a simple rookie, to a rising star, to the Jazz’s leader. Behind his play, Utah is on an eleven game winning streak. There was no question about Donovan Mitchell playing, during All-Star Weekend.