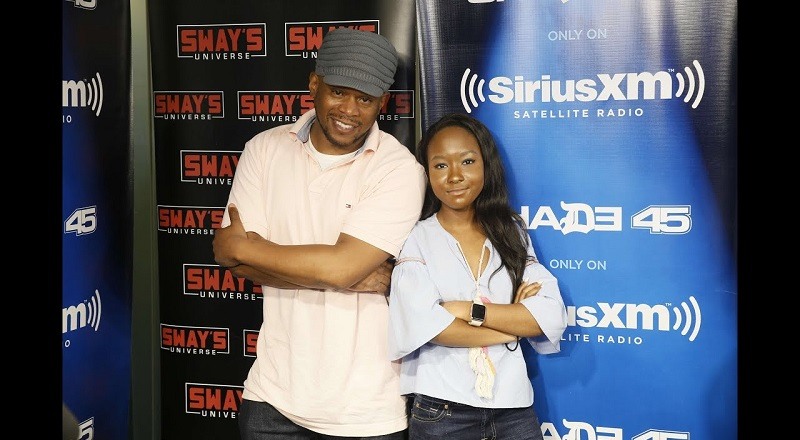 Last night, “Power” fans were all upset when they realized their show wasn’t coming on. Usually, sometime during the season, “Power” takes one week off. This time around, “Power” took a break after the climax of their season, just before the season finale.

Of course, “Power” left off when Raina (Donshea Hopkins) was killed off, being murdered by Ray Ray (Marcus Callender). The murder of Raina followed a season and a half of Tariq (Michael Rainey, Jr.) acting out. In the past few episodes, Raina was having more of a role.

Donshea Hopkins stopped by Shade 45, talking with Sway and Heather B for “Sway In The Morning.” When she sat down, Donshea Hopkins talked about the death of Raina and what comes next. Going personal, she also opened up about not yet having her first kiss.