Home » Articles » Don’t look now, but Cleveland rapper, Q Money, may just be the next major breakout rapper, as he drops his “Neva Had Sh*t” video dropped and was played at the Cavs’ game, last night 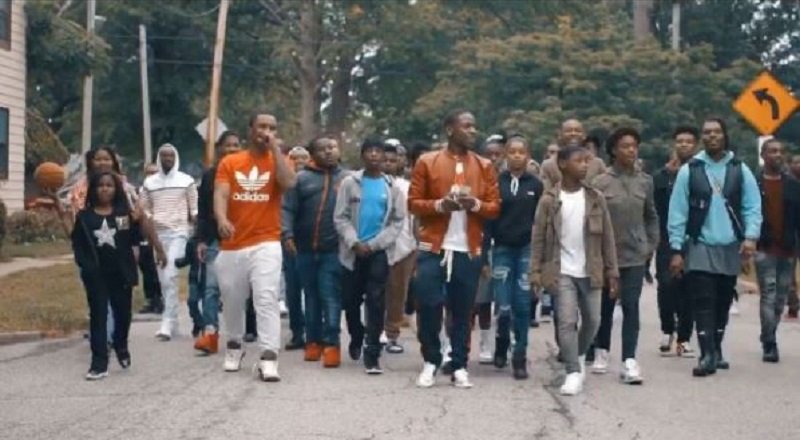 Much credit and many props go out to all of the up-and-coming rappers, out here getting it done. There are too many of those guys to count, who are getting over 100,000 streams for each of their releases. Any of these guys, AND LADIES, could easily be the next star.

Q Money, though, looks like he might just be the next artist to actually turn that corner. The Cleveland rapper has played his position and put a ton of viral hits out. Right now, “Neva Had Sh*t” appears to be the most-popular of those tracks.

Yesterday, Q Money released the “Neva Had Sh*t” music video to much fanfare. On top of the video release, the Cleveland Cavaliers took notice, having his song playing before they took on the Celtics, last night. With Q Money reaching out to LeBron for that Tee Grizzley treatment, he may find he doesn’t even need it.

Watch “Neva Had Sh*t” by Q Money below: