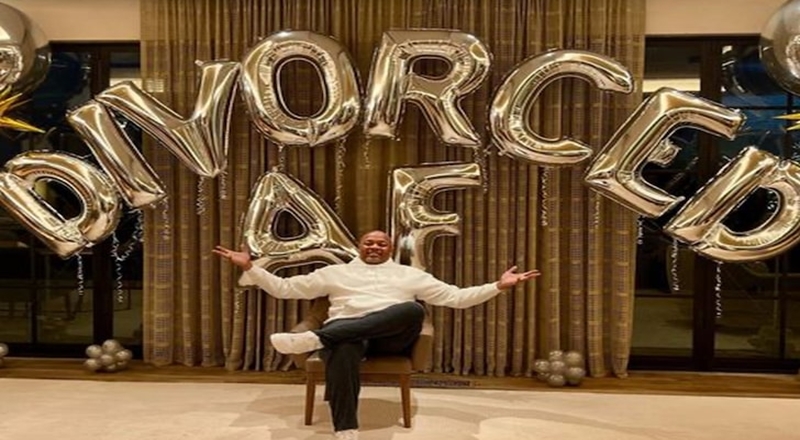 Dr. Dre and his estranged wife, Nicole Young, have been going through a nasty divorce, since the summer of 2020. Dre has had to pay Young various legal fees, which was $500,000. The legendary rapper/producer also had to hand her over a check for $2 million.

Now, it appears that Dre and Young seem to finally see light at the end of the tunnel. According to TMZ, they two have reportedly reached a deal, that would finally finalize the divorce. This comes after a viral photo of Dre has surfaced online, where he’s posing in front of balloons that read “Divorced AF.”

According to sources close to the divorce, a deal hasn’t officially been signed. No one is getting their hopes up, as they added that “This whole thing could blow up again.”