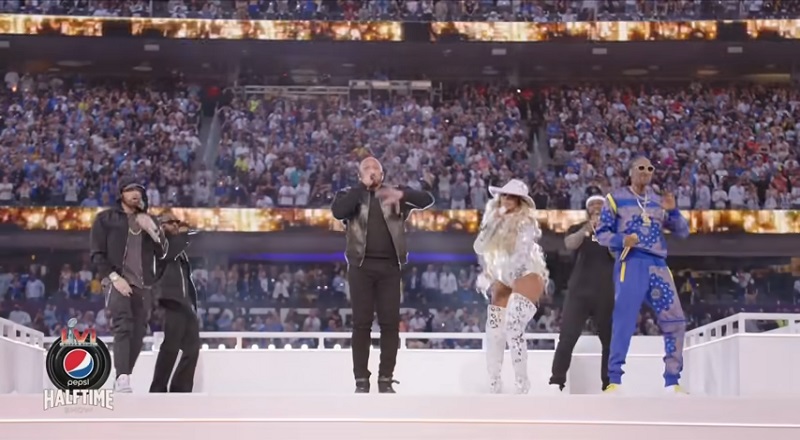 Two days later, the Super Bowl has everybody talking. In the end, the Los Angeles Rams prevailed against the Cincinnati Bengals. Most of the big names were rooting for the Rams, so their team won. However, most of the casual viewers are still talking about the halftime show.

Dr. Dre was brought in to do the halftime show, this year. A few weeks before the Super Bowl, this announcement was made. Already, Los Angeles was selected as the location for the Super Bowl. It was fitting that the Rams would return for their first appearance since 2018.