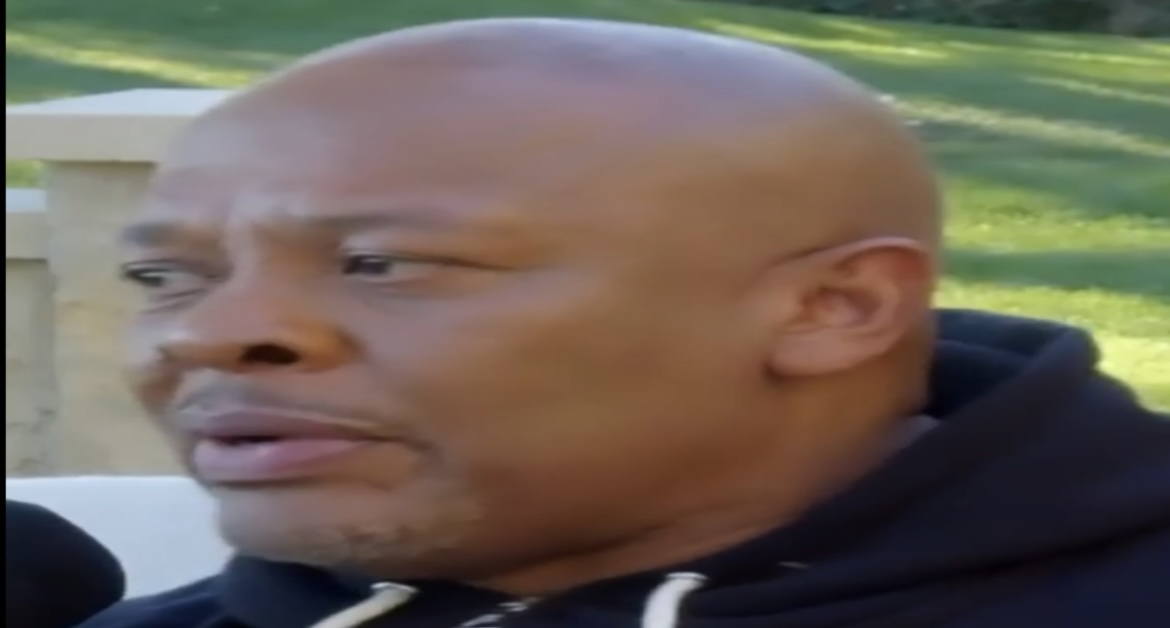 Back in January 2021, Dr. Dre almost lost his life, due to a very scary health incident. This was him dealing with a brain aneurysm overnight, which led to him being rushed to the hospital.

Dre went on to spend several weeks hospitalized, as his condition quickly got better. Doctors had to come to his home as well, just to make sure that there were no health setbacks. It was also unclear what initially caused Dre’s aneurysm.

Now, Dre is opening up about suffering that brain aneurysm, in a new interview with Dolvett Quince. Dre explained how doctors believed that he was going to pass away, and how his family were the only ones allowed into the hospital, due to COVID-19 protocols. Doctors did so to allow Dre’s family to give their possible goodbyes. Dre recovered, and went on to thank all the medical professionals, on Instagram, who cared for him.

During that same time, Dre was also dealing with his divorce from Nicole Young. That had been ongoing since 2020, as she eventually received $100 million. Dre is also now legally ruled a single man.

Check out Dr. Dre speaking on dealing with the brain aneurysm he suffered in January 2021, below.

Continue Reading
You may also like...
Related Topics:dr. dre, featured

More in Hip Hop News
Black woman, nursing student, gets dragged by Twitter for bragging about dating a felon with no legal job [VIDEO]
Trapboy Freddy arrested for gun possession, as police also seize tiger cub, from his home