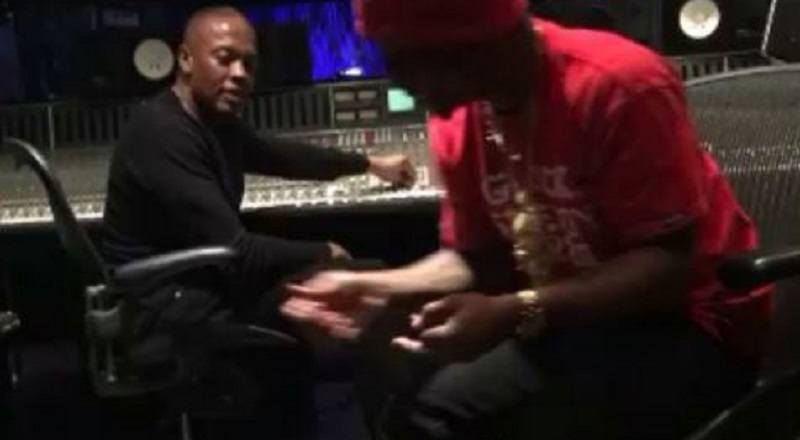 However, this changed when Jay Z announced his ground breaking streaming platform, TIDAL. Early on, it looked as if TIDAL was going to change the game and land every major artist. Apple soon entered the frenzy, creating Apple Music with Dr. Dre as the face of it.

Launching the Apple Music platform coincided with the Straight Outta Compton movie premiere. This led to the relaunch in Dr. Dre’s career, with him putting out the long-awaited album, and now being on once a week. Tonight, he is said to release a new record, “Back To Business,” via Apple Music.