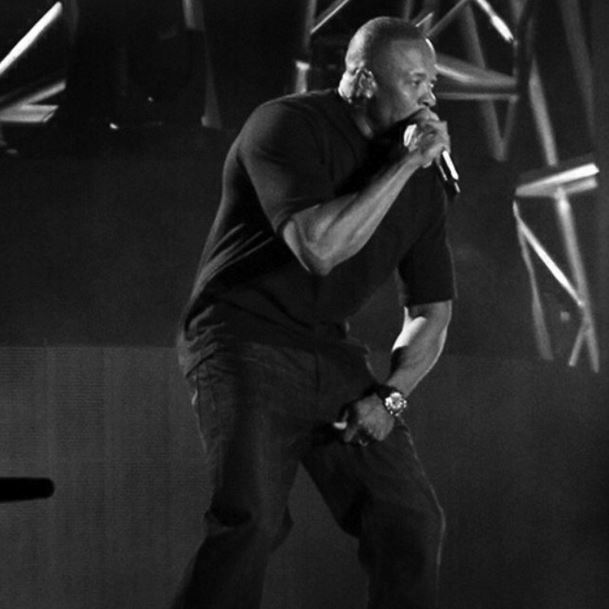 Secrecy is key when it comes to business, especially when the deal has yet to go through. Hip hop, however, and the business associated with it, has a major focus on announcements and promotions of anticipated deals. At times, the two ventures merge and Dr. Dre was involved in the latest recouting of this happening.

Back in 2008, Dr. Dre and Jimmy Iovine joined several business partners and formed the Beats by Dre brand. Over the course of six years, Beats by Dre has become highly popular. Its success has spawned several other headphone lines that have come in as competition.

Apple saw the vision and they had $3.2 billion they were willing to give Dr. Dre and company in order to take over Beats by Dre. Now, there are rumors of Dr. Dre’s drunken announcement video with Tyrese costing him big time. Initially viewed as hip hop’s first billionaire, he only was set to make $800 million.

But, there are rumors that Dr. Dre’s boasting may have cost them the deal.

More in Hip Hop News
Shaniqua Tompkins responds to 50 Cent blaming her for missing son’s graduation with V-103 [VIDEO]
Jay-Z and Beyonce miss out on KimYe wedding, but send them well wishes on Instagram [PHOTO]