Home » Hip Hop News » Dr. Martin Luther Phaedra!!! LOL, Kandi is not here for Phaedra’s mess with this restoration, but #RHOA Twitter is here for her 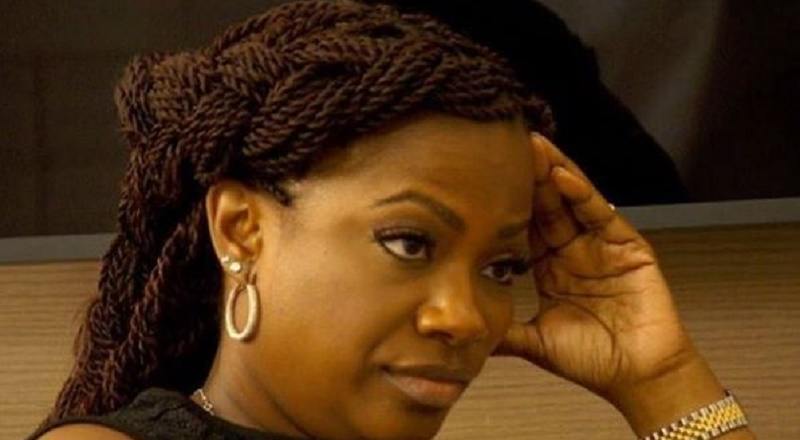 This season of “The Real Housewives of Atlanta” has Kandi going off like she never has before. Throughout her time on the show, Kandi was best friends with Phaedra. When Porsha Williams joined the show, she became a friend to them, both.

However, as Kandi and Todd focused more on building their marriage, and trying to have a child, there was a shift. The same period of time saw Phaedra and Apollo’s marriage falling apart. This allowed for Nene and Porsha to become Phaedra’s support system.

Two years later, the Kandi/Phaedra fallout is continuing to have ripple effects, as it has made Kandi and Porsha enemies. After seeing how out of hand things have become, Phaedra decided to have a restoration meeting. But, upon attending, Kandi didn’t see the point of it, calling Phaedra “Dr. Martin Luther Phaedra,” which has driven Twitter wild.

More in Hip Hop News
#TheBreakfastClub will begin taking over mornings on Foxy 99.1 in North Carolina, starting tomorrow morning
Cynthia gets trashed by #RHOA fans, on Twitter, for her comments on the Kandi / Porsha beef; Fans wonder if she really let Peter play in her pond, one last time