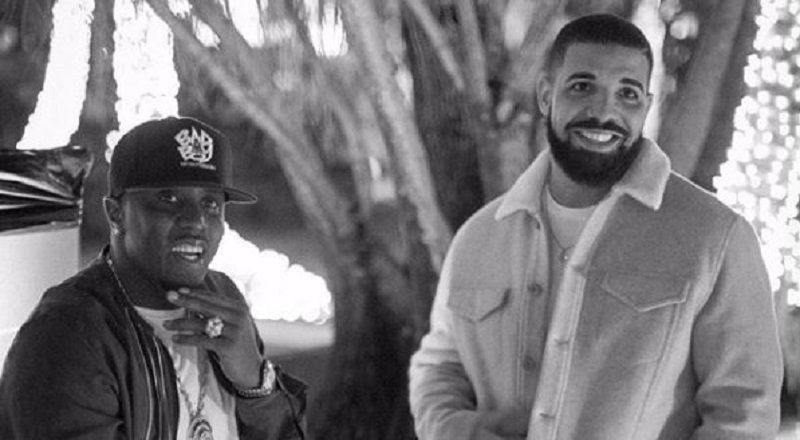 For a while, there, it seemed like there was some tension where Diddy and Drake were concerned. In 2014, Drake didn’t drop an album, but he did drop “0 To 100 / The Catch Up.” The song was a massive summer hit.

Rumors stated that Diddy wanted that song, but Drake got it, which angered him. Whatever the case, the two got into some form of altercation in a Miami nightclub. Ace Hood claimed to be an eyewitness, tweeting about it, the following morning.

That was three years ago and now Diddy has put all of those issues, in the past, if there ever even were issues. Diddy took two photos with Drake, one of which was also with Jeezy. These photos reinforce that there are nothing but positive vibes between Diddy and Drake.

Continue Reading
You may also like...
Related Topics:0 to 100 / the catch up, ace hood, diddy, drake, jeezy

More in Hip Hop News
Rich and Anais … Needless to say #LHHNY fans aren’t feeling this, saying Rich Dollaz is on new levels of creep with this one, plus he’s got diabetes to deal with + Why does he look so oily and greasy?
Jaquae and that hat! #LHHNY fans are roasting him and that hat, calling it the Elmer Fudd hat, and comparing him to Kel on “Good Burger”