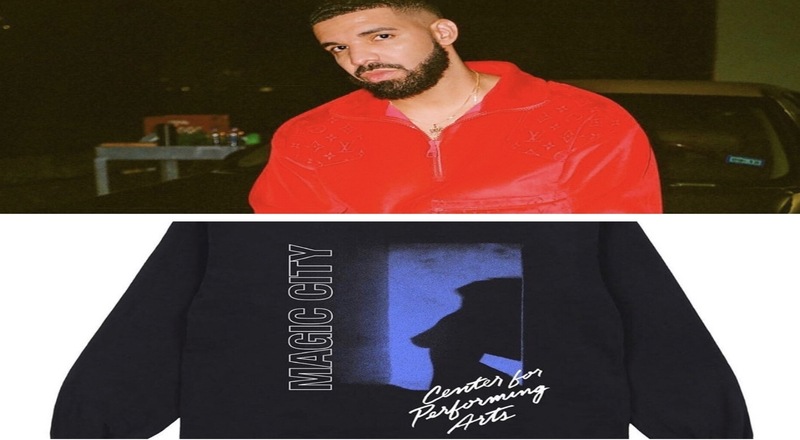 Drake wrapped up his “Aubrey and the Three Migos Tour” this weekend in Atlanta. The Atlanta shows went on for three nights in a row. Drake continued to make moves in the city as he’s now partnering with the world famous strip club Magic City which is based in ATL.

Drake always shows the strip club so this is no surprise. Magic City and Drizzy are coming together for new “Scorpion City” apparel. Among the clothes available are t-shirts and sweatshirts. Many of them also glow in the dark.

Drake definitely shut the city down this weekend at the State Farm Arena as him and Migos also went on to bring out Jeezy, Gucci Mane and Lil Baby to perform. Expect Drake and Magic City’s apparel to sell out quickly.

Check out one of the Scorpion City sweatshirts below.

Continue Reading
You may also like...
Related Topics:drake, magic city

More in Hip Hop News
Snoop Dogg arrives to a massive crowd awaiting him to receive his star on the Hollywood Walk of Fame #SnoopDogg [VIDEO]
Mariah Carey talks new album, “Caution,” co-parenting, and her biggest lesson with Nessa on Hot 97 [VIDEO]