Home » Hip Hop News » Drake and NBA Youngboy are the top two most streamed artists in the US, in 2022, so far 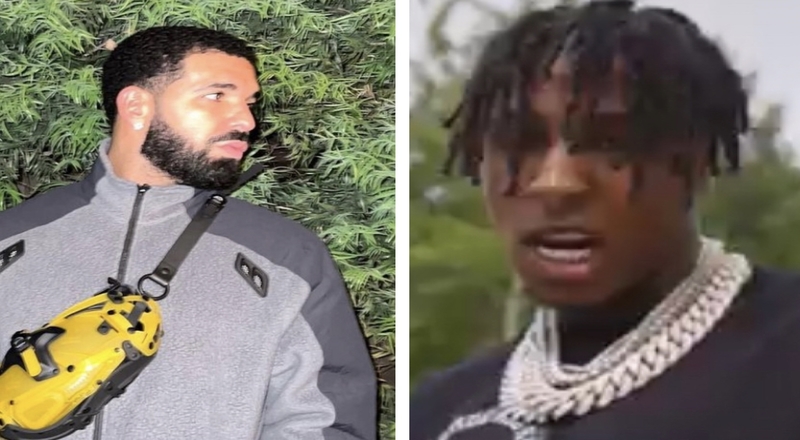 Drake and NBA Youngboy are most streamed artists in US

Drake has been dominant this month, after the release of his dance album, “Honestly, Nevermind.” This became his seventh straight number one studio album, despite criticism of Drake testing out a dance album. “Jimmy Cooks” featuring 21 Savage also topped the Billboard Hot 100 chart, as it was the only rap song on Honestly, Nevermind.

Over a month ago, Drake was also listed as the most streamed artist in the US of 2022, so far, with over 3 billion streams. This has now increased to 4.16 billion on-demand streams, according to Chart Data. Drake is also planning to put out another “Scary Hours” EP, this year. This would be Drake’s fourth project released, since March 2021.

The second most streamed artists so far in the US, for 2022, is NBA Youngboy. He has 3.37 billion on-demand streams. Despite lack of mainstream success, Youngboy has a very strong fan base on social media. and does very well with YouTube streams.

Youngboy’s last project came in January, with his “Colors” album. 19 new songs were included, with a feature from Quando Rondo. Youngboy will also be releasing his “The Last Slimento” album, on August 5.

Drake and NBA Youngboy are most streamed artists in US