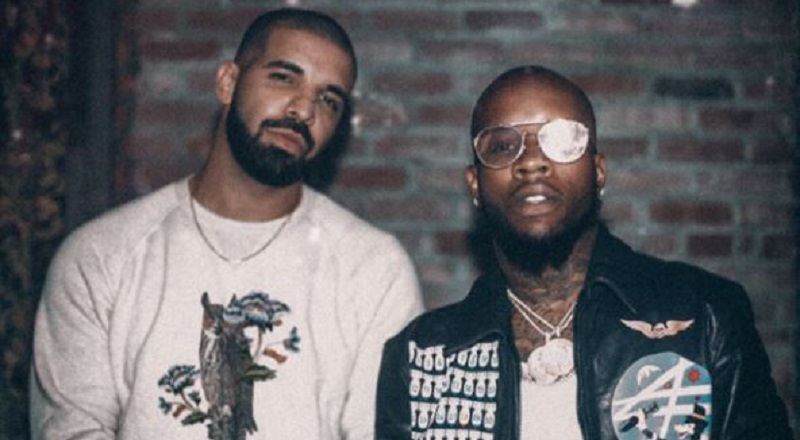 Some things are bigger than just the music, sometimes it has to be about the culture. A big example was when Jay Z and Nas came together after their epic battle, or LL Cool J and Kool Moe Dee taking their photo together. Now, another high-profile beef is officially over.

However, this evening, the two posed for a photo together. Since the picture went live, the internet has gone crazy. Social media is all over this and, of course, they got Meek Mill jokes too.

See all the photos here.

More in Hip Hop News
T-Wayne, ten years later, finally drop their album; This is T-Pain and Lil Wayne, by the way, not the Florida rapper [AUDIO]
Did Nicki Minaj diss Cardi B on #SwishSwish with Katy Perry?