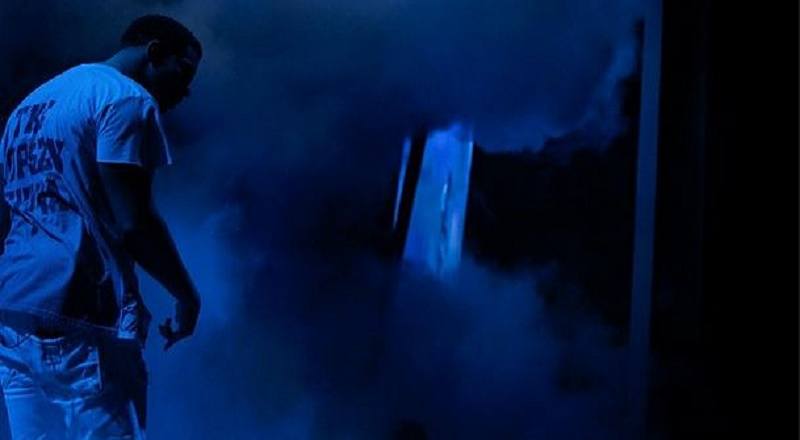 In a span of five years, Drake has come a long way and established himself as the hottest rapper in the game. It’s unclear if he will release an album this year and, honestly, it really doesn’t matter. Still, Drake managed to be on one of the hottest tours of the year, Drake vs. Lil Wayne, with his Young Money boss, and continue dominating radio.

Not only does Drake have his own single, “0 to 100 / The Catch Up,” owning the radio, his singles with Lil Wayne, “Believe Me” and “Grindin’,” are also blowing up. Currently, Drake is working on Views From The 6, which will be his fourth album. But, it sounds like the song will release in 2015.

Continue Reading
You may also like...
Related Topics:0 to 100 / the catch up, believe me, drake, drake vs. lil wayne tour, grindin', instagram, lil wayne, tre smith, views from the 6, young money