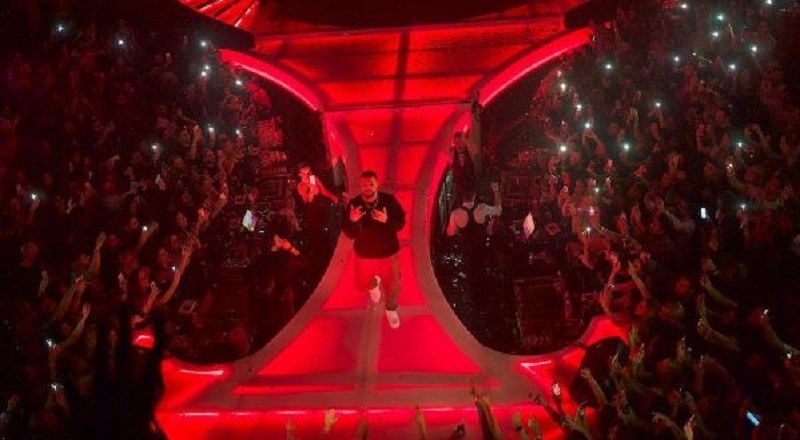 Don’t look now, but Drake is second to Beyonce in Grammy nominations. Each year, Drake manages to accomplish something a little more than the previous year. In 2016, he has dominated while not being the focal point.

His first Billboard chart-topping single came as a featured artist, when he and Rihanna recaptured their “Work” magic. Later, he would finally top the charts with “One Dance” and “Controlla.” But, Drake is up for several Grammys and not for those records.

Instead, Drake is up for Best Rap Album, Best Rap/Sung Collaboration, Record of the Year, and Album of the Year. There is a chance Drake doesn’t win any of these awards, but those chances are slim. In the minds of most fans, they are already thinking as if he won at least half of the awards and “Hotline Bling” and “Pop Style” are trending.

Read the tweets about Drake below: