Home » Hip Hop News » Drake explains the blackface photo of him that Pusha T used, saying it was from his time as an actor, when he played in a film about young black actors not being able to find work and black actors being represented unfairly [PHOTO] 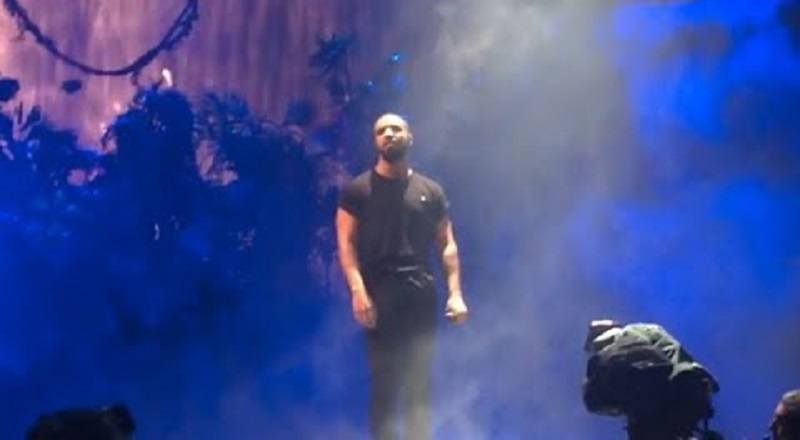 Remember when Jay-Z put Prodigy (R.I.P.) up on that Summer Jam screen? That’s basically what Pusha T did, when he dropped his diss record, aimed at Drake. His single, “The Story of Adidon,” is already being ranked up there with “Ether,” by some.

Definitely, the artwork got people talking, as Drake was wearing blackface in the photo. Some people thought the image was photoshopped, but Pusha T confirmed it was real. Later, the photographer also spoke on it.

Drake, himself, has now decided to speak on the photo. He said it was for a film project he was working on, during his acting days. The Toronto rapper said that it was about Hollywood not hiring young black actors for jobs and how they were being unfairly represented.