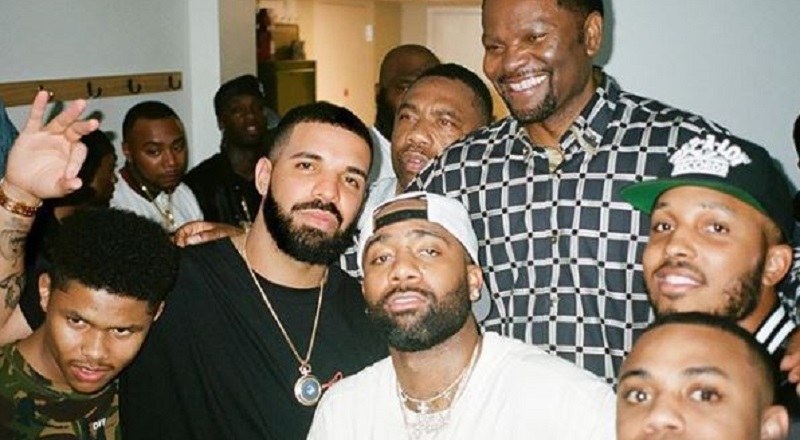 Clearly, Drake is dominating the game in ways that the game haven’t seen in years. The Toronto rapper has returned to take the crown back from whomever held it, while he was gone. Delivering his Scorpion album, Drake is following two massive hit singles.

Drake started 2018 with “God’s Plan,” before offering “Nice For What” to kick the spring off. In the months since then, the actual album hit, and it’s led to many other singles charting. Right now, the top ten Billboard hits are nothing but Drake and Cardi B, who was recently number one.

It’s not just Billboard where Drake is winning, however. The streaming numbers are giving Drake a massive advantage. On Spotify, Scorpion has surpassed 2 billion streams.

Continue Reading
You may also like...
Related Topics:billboard, cardi b, drake, god's plan (drake), nice for what, scorpion, spotify, toronto

More in Hip Hop News
Lil Nizzy, rising Philadelphia rapper, was shot four times, including his neck, back, hip, and arm, while riding his bike, last night
50 Cent is going IN on Papoose and Remy Ma, on his IG, giving Jim Jones a break, saying it all started after Pap “got jealous,” when he said Remy lost a lot of weight [PHOTO]