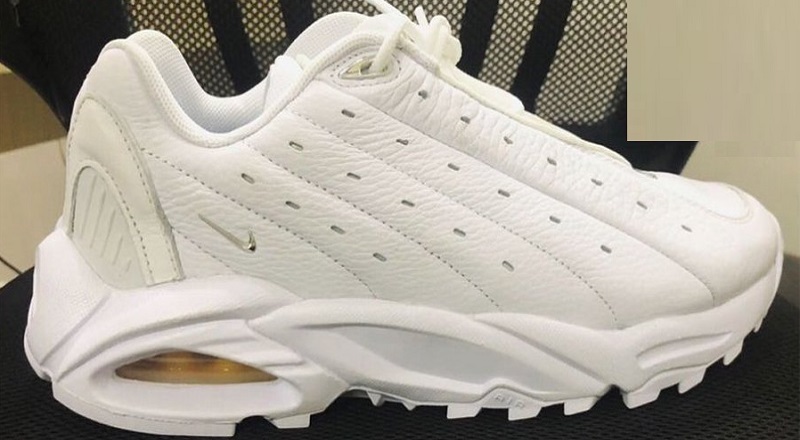 Twelve years in, Drake has a pretty strong argument for the most-successful rapper, ever. Since 2009, he’s dropped nothing but hit records. Definitely, he brought new life to Cash Money Records, via Young Money, but there’s more to him, than that.

Drake also has his own OVO Sound label, which has an active roster of artists. Along with the label, he has held meetings with Nike. There has been a lot of speculation about this deal and how much money that it’s really worth, but the speculation will soon end.