Home » Hip Hop News » Drake is allegedly shooting his shot with “90 Day Fiancé” star, Chantel Everett, in her Instagram DMs, and they plan to meet 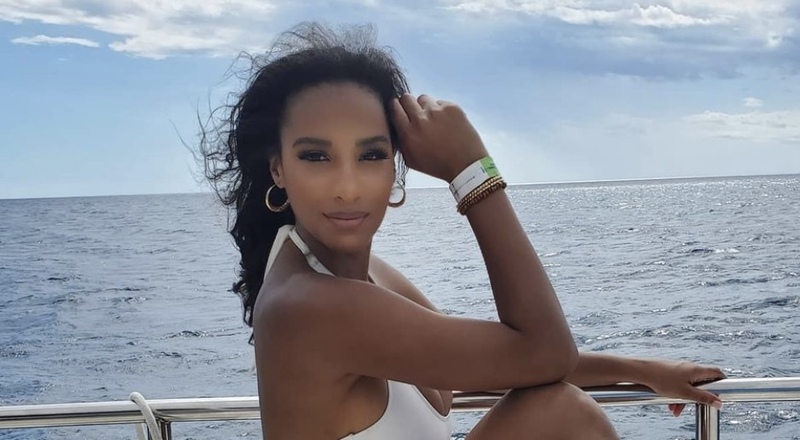 Over the years, fans know that Drake is never one to be shy, when it comes to the ladies. Last year, he was dating Johanna Leia, who is the mother of Amari Bailey, one of the best basketball recruits in the US. Bailey is on his way to playing college basketball, at UCLA. Last fall though, Drake went on to split from Leia.

Now, it seems that Drake has his eyes on a very familiar reality TV face. According to The Daily Mail, he is said to have been recently shooting his shot with “90 Day Fiancé star, Chantel Everett. They’ve reportedly consistently been direct messaging each other on Instagram, and are even planning to meet, soon.

Everett currently still has her spin-off series, “The Family Chantel,” airing on TLC. In this season, her divorce from her estranged husband, Pedro Jimeno, is being publicized. Jimeno and Everett’s relationship broke down heavily, as Jimeno asked for a separation, and soon, a divorce.

This summer, Jimeno officially filed for divorce from Everett, as he also claimed that she took $257,000, from their joint bank account. He also spoke on this, in the latest episode of The Family Chantel. These funds were said to have been withdrawn five days before their separation, and sent to Everett’s account, that belong to her and her sister, per TMZ. A later court date will be held, to resolve the issue of these funds.