Home » Hip Hop News » Drake is being accused of getting another woman pregnant and abandoning the child; @pumpgangguyme shares DMs to Drake and slides in his comments, accusing him of impregnating her, and Twitter reacts (PHOTO OF CHILD INCLUDED) [PHOTO] 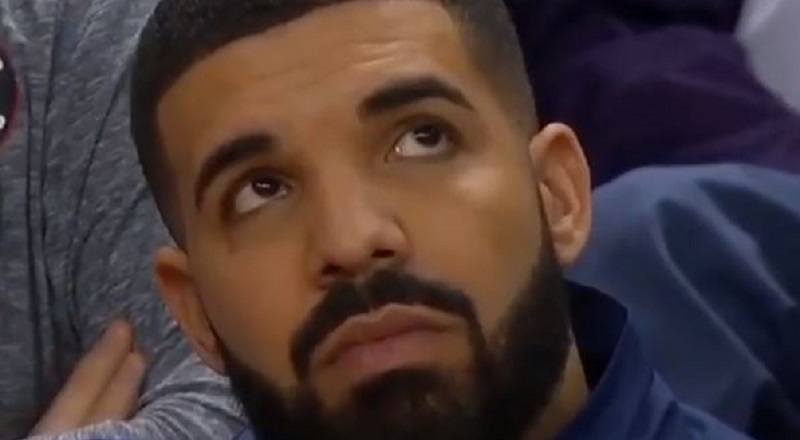 Understand that there still is nothing confirming that Drake is the father of Sophie Brussaux’s child. There is nothing but Pusha T’s diss track that’s giving that story any life. But, people are actually talking about this like Drake really has a child.

When a story like that catches attention, the person in question becomes the target of similar stories. Now, Drake is becoming the target for stories about getting women pregnant and abandoning the children. Another woman is making accusations against Drake.

This woman, @pumpgangguyme, claims Drake also got her pregnant, and ignored their child. She has sent DMs to Drake and left comments to him on Instagram, something @JayKenMaraj on Twitter has been sharing, including a photo of the child. Fans on Twitter have responded and most believe this story is a hoax.

Find further details here + the picture of the child.

More in Hip Hop News
Spice and Tokyo Vanity are on good terms now! Spice shared apology to Tokyo, as #LHHATL fight scenes aired, and Twitter dragged her for mean and insensitive comments [PHOTO]
J. Prince talks Drake, Birdman, being investigated by the DEA, and more on #TheBreakfastClub [VIDEO]