Home » Hip Hop News » Drake is currently the number one best selling artist of the year in the U.S., by total album units 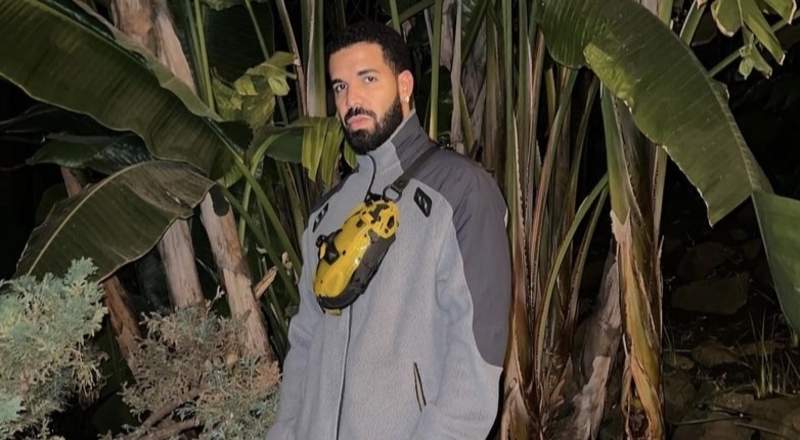 Drake hasn’t released any new music in 2022 yet, but his streaming numbers continue to impress. This is due to a very dominant 2021, and now, has set a new streaming mark.

According to Chart Data, Drake is now the number one best selling artist of the year in the U.S., by total album units. This appears due to last year’s momentum, as Drake released two projects, One of them was his “Scary Hours II” EP, which contained three songs, with appearances from Lil Baby and Rick Ross. All three songs simultaneously debuted in the top three of the Billboard Hot 100 chart.

In the fall, Drake released his highly anticipated sixth studio album, “Certified Lover Boy.” That project was finally released, after a nine-month delay. It didn’t disappoint fans at all, as they were treated to 21 songs, which included appearances from Jay Z, 21 Savage, Lil Wayne, Lil Baby, Lil Durk, and more. CLB also had the number one song in the US, with “Way 2 Sexy,” featuring Young Thug and Future. Currently, CLB stands at number nine, on the Billboard 200.