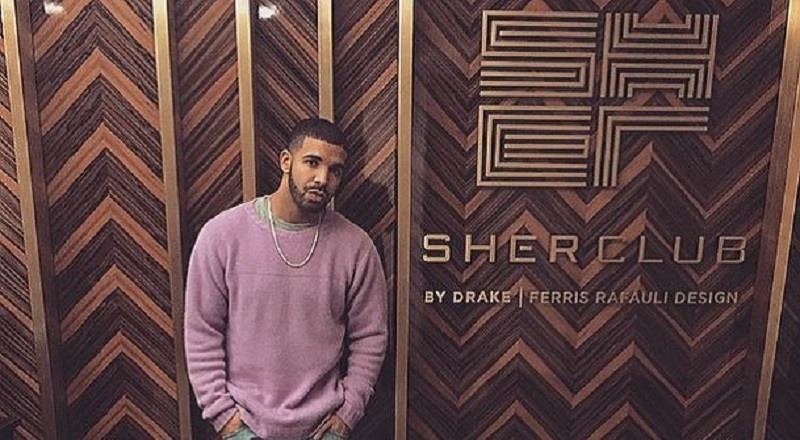 Not everybody thinks the same, which means they are all going to live life differently. But, sometimes, people come together for a common goal, which is what the team did with Fetty Wap and his crew. The Remy Boyz’ leader came a long way and teamwork was the name of the game.

Last year, Fetty Wap began working “Trap Queen” and the song took off, first owning the internet. Then, we came together for Up Next, a mixtape everybody is going back to and listening to. Meanwhile, “Trap Queen” continued taking off and Fetty Wap did the Hip Hop Vibe interview.

Fetty Wap started 2015 on fire, getting the Kanye West co-sign, following co-signs from Jay Z and Rihanna. Now, Fetty Wap is seeing “My Way” become another hit for him. The song definitely is going to receive a boost, as Drake is getting on the track.

Post and delete earlier from the Boy – earlier this morning Rp from: @drakexrih 🙌 I’m not actually awake for real, so I’m going back to sleep. 😂😭