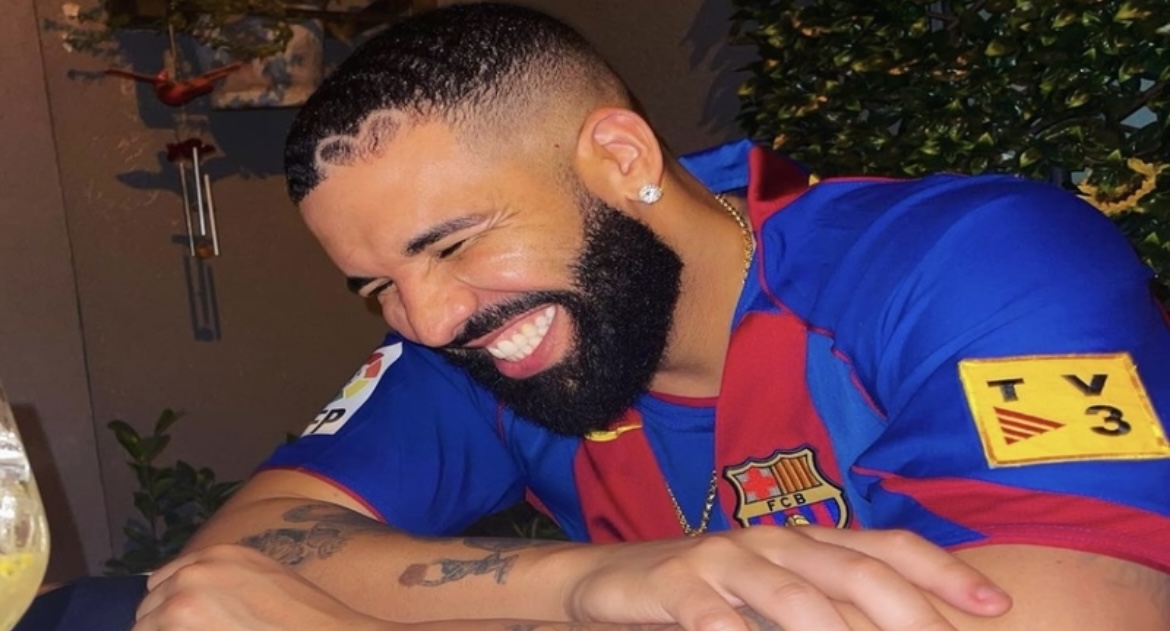 Drake is most streamed artist of 2022 so far

Drake has shown over the past 13 years, why he’s been one of the most dominant artists, in the world. He’s produced massive numbers with every single, album, and collaboration that he’s been part of. Every project he’s released has also topped the Billboard 200 chart.

Now, Drake has just achieved a new 2022 milestone. According to Chart Data, he’s been the most streamed artist of the year so far, with 3 billion streams. Second place is NBA Youngboy, with 2.8 billion. Third is occupied by Taylor Swift, with 2.5 million streams. Other rappers in the top 10 include Juice WRLD, Future, Kanye West, Lil Durk, and Eminem.

Drake hasn’t released any new music in 2022, but he definitely has a lot of momentum from his massive 2021. He released two projects, which were his “Scary Hours 2” EP, and his sixth studio album, “Certified Lover Boy.”

Scary Hours two had three songs, which all simultaneously debuted in the top three, of the Billboard Hot 100, making Drake the first artist to ever do that. CLB debuted at number one on the Billboard 200, and became Drake’s sixth straight number one album. It’s currently number 11 in the US.

Drake is most streamed artist of 2022 so far

More in Hip Hop News
Pimp My Ride trends on Twitter, as fans learned Tiffany Haddish was on there
Ari Fletcher gets cooked on Twitter, after saying airport TSA workers should be putting her bins onto the carts, and not herself